'I gave birth to my first child inside a toilet and thought she wouldn't make it ,' Akothee narrates 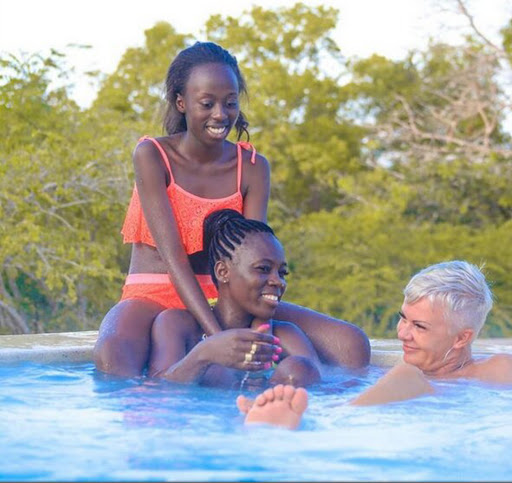 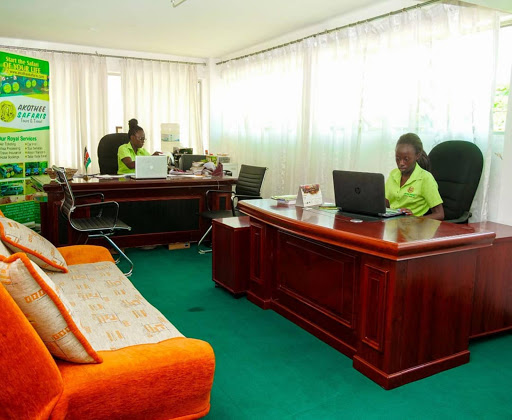 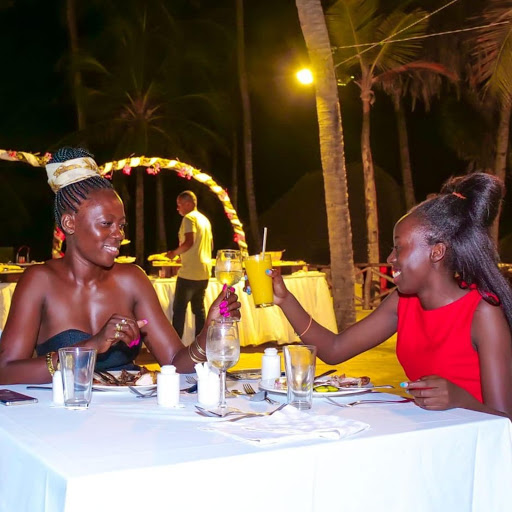 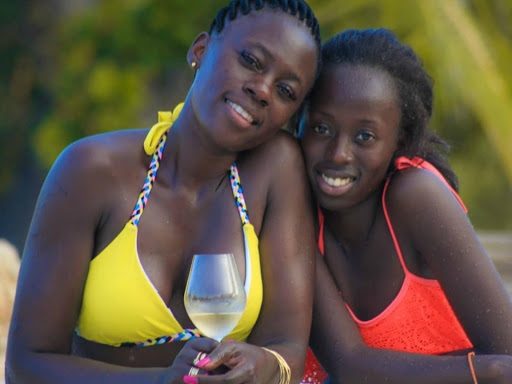 Singer Akothee is a strong woman. The mother of five has been through it all in life including getting married when she was still a teenager.

Referring to her firstborn, who's now 21 years old as a miracle baby, Akothee revealed that she thought her child wouldn't make it after a woman, who lost a child in the same hospital spelled curses on her. She narrated how the other woman's child died and she attacked her claiming that she had exchanged her kid with a dead one.

there were only 2 immature babies in the incubator, the other one was a boy weighing 2kgs , but he din't make it , so he passed on after 1 week ,the mother changed the game and said it's my child who is dead and not hers, and that the nurses has played her while she was a sleep ! hey every baby has a tag with the mothers name's and sex on both the records and on the mothers arms , this family left the hospital cursing every bit , I was so afraid that my baby won't make it too , especially wit the curses 🤣😂 4 months later I got discharged when we were weighing 1.5 kg GOD IS GOD See our miracle baby.

Akothee's firstborn is now the director of her tours and travels company and she has confirmed that in 2020, she will be handing over the company to her.

teach your children how to fish, it would pain me soo much if I would wake up from my grave and find all what I toiled for vanished after 2 years in the grave ! and my children becomes a laughing stalk! @veshashaillan I take you to school to learn how to be independent and not dependant , to be an asset and not a liability, so please ,take the seat DIRECTOR , 2019 will be the last year for me to run this company @akotheesafaris and will hand over officially in 2020 TAKE SEAT MADAM DIRECTOR.

Previously, Akothee revealed that she worked as a house help for her mother-in-law for seven good years. '