Video: Aslay falls terribly while performing on stage in Kisumu 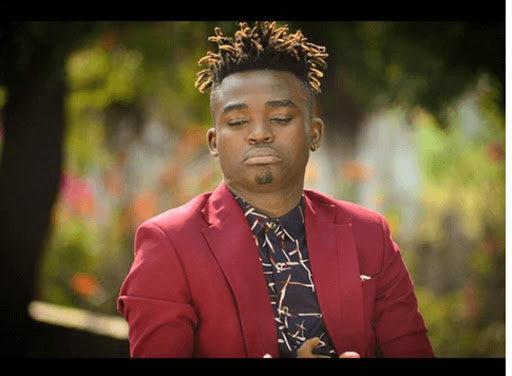 Aslay Isihaka is in Kenya. The bongo star who is barely 23-years-old fell on stage last weekend when he was performing in Kisumu.

The Mhudumu hitmaker had just gotten on stage and it seems the event planners might not have done a good job. I mean, the singer stepped on the stage and then it promptly collapsed.

Even though Aslay didn't get hurt, a video shows how the Tanzanian-born was left reeling in pain. He was quickly carried by security to the backstage where he was given first aid.

After he recovered, he gave his fans a show they will not soon forget. The singer later took to social media to clear the air on what had really happened.

Mpasho.co.ke has tried reaching Aslay's contact people but our calls have gone unanswered.

Check out the video of him the stage disintergrating while he was performing: