Warembo wa Yesu! Meet Kenya's 10 beautiful women who are living only for Christ 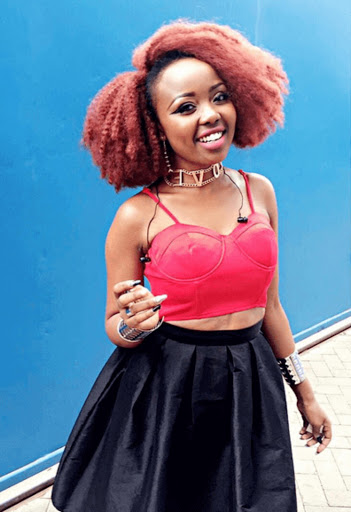 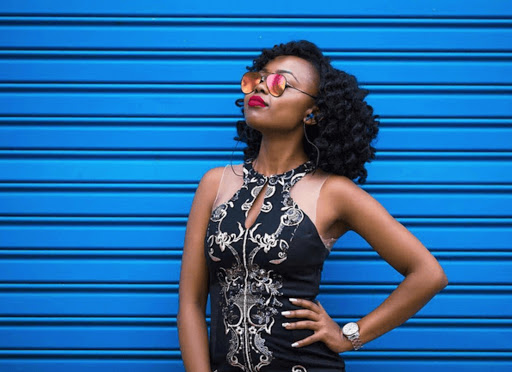 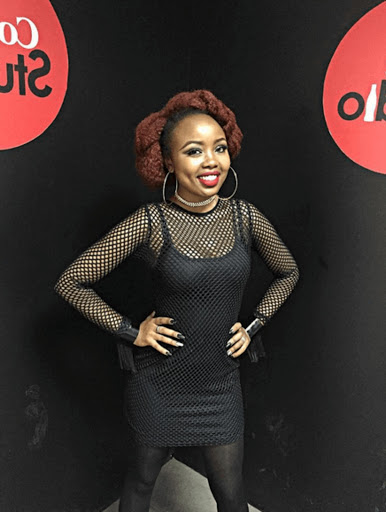 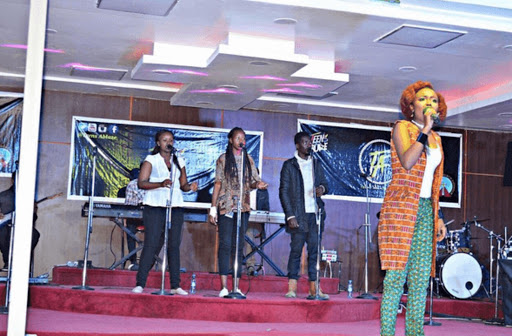 Beauty plays a big role when it comes to success as a female artiste. Inner beauty plays an even bigger role in gaining and maintaining adoring fans.

Kenya can boast of having virtuous woman in the gospel industry. These women have stayed away from controversy and are living their lives as pristine examples of the Proverbs 31 woman. Kama hujui huyo ni nani soma Bible, pris.

Purity of soul and action is a virtue everyone aspires to. More so, if you are a gospel artiste and you have to live your life in a straight and narrow way. After all, you are a role model and many young and impressionable minds look up to you.

Here is introducing, Kenya's hot female, gospel acts who are living it up for JC (Jesus Christ), only.

Grace Ekirapa has always been in the limelight. But she earned her spot when she replaced NTV's Cross Over 101 host, Faith Muturi Ngugi who left the show to attend to family matters. Before joining the NTV show, Grace was a co-host to a similar show on KBC with Mr Tee called Angaza. She describes working with him as "a man full of wisdom and His hunger for God is one to envy."

After her début on Cross Over 101, Grace told her fans, "A big thank you to everybody who watched the show yesterday. It was indeed my maiden show and I had a lot of fun. The truth is your support and love continues to encourage me even more.#newbeginning."

Beside being a TV and radio host, Grace is also an artiste.  Check out her latest release Sifa. She has other hits like Kibali and Perfect.

Ivlyn. Mutua. Remember that name. If not, you will still be enchanted by her beautiful soulful voice. That you will have to remember. She is part of the trio that does background vocals for this new season of Coke Studio Africa. Being on the show helped her meet top Nigerian producer, Masterkraft and recorded an inspirational single titled I'll Go.

Ivlyn has a strong music and spiritual background as a worship leader. So don't expect scandals from this damsel. She lives her life to please the Most High. Amen!

Check out photos of Ivlyn.

The soon to be wife of Dr. Ofweneke is a beautiful songstress. She waltzed into the limelight with her hit single Pagawisha and since then she has stolen the hearts of gospel music lovers. Her other singles include Ushuhuda that is currently receiving massive airplay across East Africa. Niccah the Queen and Ofweneke are blessed with two beautiful daughters.

She quit her TV job to do more "family related stuff" that includes running the corporate training side of the business. Faith was the TV darling of fans who loved the Sunday morning show, Cross Over 101 on NTV. The voluptuous beauty who is expecting her first child with hubby, George Ngugi, is viewed by many as a mentor.

Their love story is so inspiring, Faith revealed in an interview with Pulse, that George "proposed three times. Three rings, three days, three locations - Kempinksy, Rift Valley and Limuru. It was so special. When I asked him why three rings, his response was, "The Bible says a three cord strand is not easily broken." So that's him, me and Jesus. I said, "yes" because he loves who I am, not what I am. He loves me in spite of me and we are surrendered to Jesus."

Check out her story on the link below, of what she is up to after retiring from TV.

Ni kama urembo inakuja na Yesu. After she gave her life to the Lord, Size 8 dropped all her old ways. She also physically changed her hair as the era of the scarlet red weaves ended. The Mateke star now dons weaves that are closer to her natural hair hue.

The singer is married to DJ Mo who is a TV host for Cross Over 101 and together they have a beautiful daughter, Ladasha Belle. The couple tried to keep a low profile at first but they gave up and let the world know how much they love each other. DJ Mo threw a grand party for Size 8 complete with a Limo picking her up to take her out for an elaborate dinner with friends and family. Usitafute skendal hapa, hautapata.

Mercy Masika stamped her authority as the queen of East African gospel music when she dropped hit after hit, after hit. From Mwema to Nikupendeze to Emmanuel and Nisamehe. Mercy is a perfect role model who adheres to the teaching of the Lord and doesn't involve herself with the controversies that riddle other gospel musicians.

Many fans took to their knees when news broke that the star was in an accident along Thika Highway, thanks to their good thoughts and wishes, Mercy recovered from the minor accident and has produced a new single.

Joyce Omondi is by far the most stunning gospel chic in the industry. She is completely unaware of her striking looks, and that just makes her that much more attractive.

Besides her beauty, Joyce has brains to boot. She has a masters degree and recently went for some training course majuu. I can't remember on what. The former TV co-host of the popular Citizen TV show, Rauka is not slowing down any time soon. She is married to Waihiga Mwaura, a top sports anchor at Citizen. And going by the way the two dot on each other, hapo mapenzi iko moto moto. Anyhow, in 2013, the singer won the Video of the Year Award for her melodious hit Conquerer. Enjoy it below.

Award winning super talented singer, Gloria Muliro has always carried herself graciously. Like all the time. Even when her ex-husband hit the headlines with news of alleged infidelity. She spoke her piece and moved on. The Ndio Yako hitmaker has since unveiled hit, after hit after hit after leaving Pastor Eric Omba. Her star is shining bright and at the rate she is rising, no one can stop her.

This Tanzanian diva stays away from any controversy. Recently she went on record saying, she doesn't perform at political rallies. Hata akipewa millioni ngapi - okay that is according to me. Anyhow, Christina Shusho takes her spirituality seriously and will not compromise on anything. Anything at all. You won't see her dressing skimpily or performing at night clubs hata kama ni product launch. Yeye ni wa Yesu and that is that.

She has blessed many a souls with her hit songs like Ninang'ara, Unikumbuke and Wewe Ni Mungu. The depth of the praise and worship lyrics in her songs goes to show the deep fountain of faith she draws her inspiration from.

Let me tell you one thing, personalities that elicit so much reactions from fans and haters alike, are a rare breed. Emmy Kosgei fits this bill. This beautiful soul has had to contend with nasty comments from people who don't know jack sh!t about her life. The holier than thou, spectators like posting inaccuracies about Emmy on various social media sites. But that has not deemed her shine. The Taunet Nelel star always finds ways to shrug that off and smile away. She is living her life to the fullest. Check out photos of some of her life's moments.

And that my good people is what makes, them the most beautiful souls in Kenyan gospel music.