K'ogalo fans versus Ingwe fans. Who's more passionate at the Mashemeji Derby? 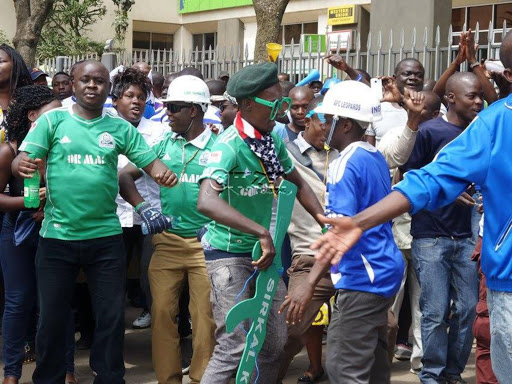 This clash is more than just a game. It's called the Mashemeji Derby - Gor Mahia vs AFC Leopards and it's happening this weekend at the Moi International Sports Center, Kasarani.

Mashemeji because these two clubs know each other so well, you could call them in-laws. "Shemeji" is the swahili word for in-laws.

The first such clash happened on 5th May 1968. That's about 80 years ago. So far, these two Kenyan clubs have met 82 times in the league. This weekend, they meet for the 83rd time.

So here's the big question, who's more passionate between the fans of the two teams?

Watch these videos below and tell us what you think