'Diamond sacked and neglected me after road accident' cries employee 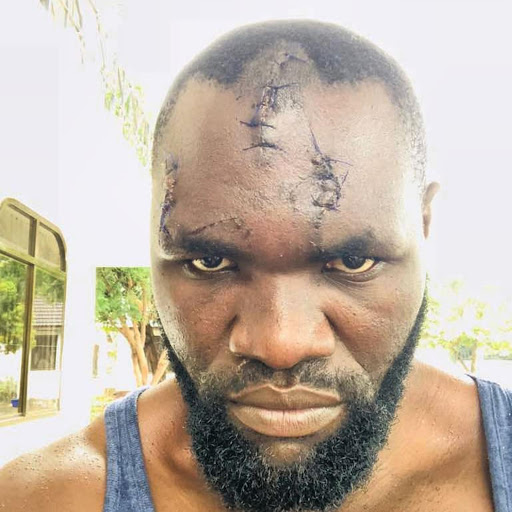 Diamond Platnumz's bodyguard is crying for help after he was neglected by his boss. He was involved in a road accident on the 22nd June. He says he has not received any help from the singer or WCB as a whole.

Mwarabu Fighter says he has not received any call or text message from the singer even so much as to inquire on his progress. The only thing he saw was an Instagram post from Platnumz telling him to get well.

He and Diamond are said to have fallen out early this year due to trust issues. He was rumoured to have been fired by the singer. Recently, the boy from Tandale has been seen walking around with another bodyguard.

He has come out to reveal that he indeed was fired early this year.

He had been working with Diamond for five years. The Mwarabu Fighter had been struggling, asking them to increase his salary, a plea that went unanswered.