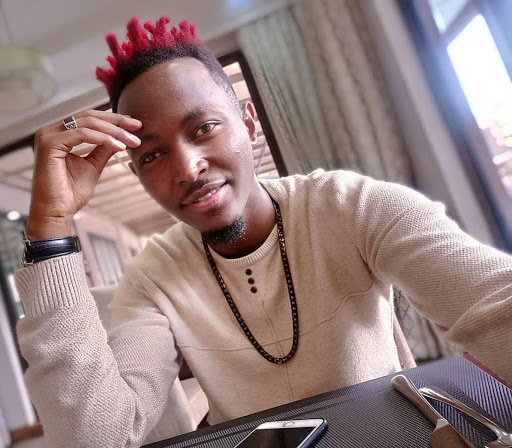 Hopekid is not sugarcoating his friends. He has taken shots at singer Willy Paul and frenemy Bahati. Reason?

The two artistes have both done collabos with Tanzanian artistes but things didn't go well for them.

Willy Paul did a remix for his Pili Pili song with Harmonize and later exposed the Kwa Ngwaru hit maker for not promoting it.

Bahati on the other hand released a collabo with Aslay. He later ranted that the singer's management was unprofessional.

So, has Bahati and the Tanzanian singer fallen out?

Dancehall artiste, Hopekid has now come out to tell them off, saying they should be wise.

"Be wise. When Tanzanians were invading Kenyan market, they didn't need any Kenyan artiste. So when we want to invade theirs we want to work with them. we are playing ourselves. We have everything it takes."

Adding: "If its Youtube views, they can be bought."

Here is the exclusive interview: