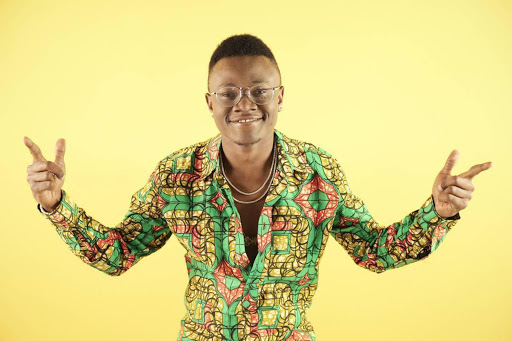 Former Ya Moto Band member Mbosso has finally opened up on why the group broke up. The band was made up of Aslay, Beka Flavour, Enock Bella and Mbosso.

After the break-up, Mbosso took time off the music industry as he struggled to come up again, but this time, as a solo artiste.

He is currently signed under Diamond Platnumz's label WCB

Just like him, the rest of the group members are working on their solo career. Mbosso is ruling the airwaves with the song Watakubali which has received over a million views on Youtube.

He has also hit the top music charts with songs like Nimekuzoea, Shida and Alele