DJ Sadic responds to allegations of being involved with Oliver Karmen 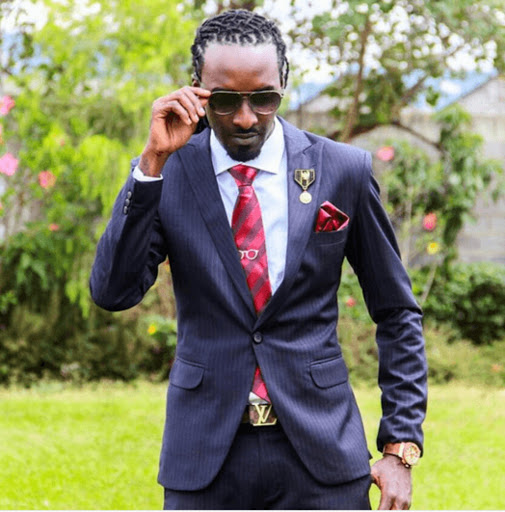 Rumours had surfaced that DJ Sadic had been spotted with Oliver Karmen who he refers to as "bestie" in a more friendly manner.

People have been claiming that they have been in a relationship and that she even lives with him.

So when the story was up on Friday's Pulse, DJ Sadiq took a photo an posted on Instagram trying to prove they have nothing romantic going on between them and that they are "just friends".

DJ Sadiq had to defend himself him with so much sarcasm and his friends supported him fully and went on with the sarcastic flow!

This is one of those scandals I genuinely do not want to indulge in because it will never die and they will always be referred to with each other names.

Oliver also came to the comment section. From her comment, she was clearly broken that people can be so cruel and would just like to leave this cruel world.

"Bestie as in 😂😂😂 tupack tuhame this world is not my home."

Being in the public eye in Kenya is really hard, trolls are always ready and well once you are known, your whole life is our life! Yaani your life our entertainment.