Mulicheswo! Was The Search For The Next Capital One A Publicity Gimmick? 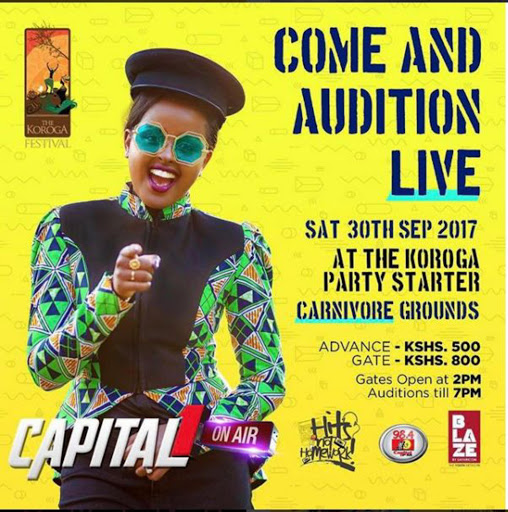 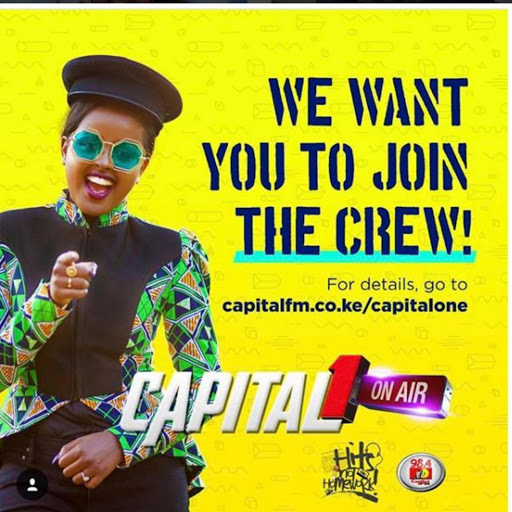 So late last year, Capital Fm was searching for the next big radio presenter in replacement of Amina Abdi Rabar who moved to hosting The Trend on NTV.

When the news broke out of their search, many people sent in their applications in the hope of scooping that big job. Capital FM even went ahead to call for live auditions where one had to purchase a ticket for The Koroga Festival to audition.

Long story short, Anita Nderu who is an in-house Radio news reporter at Capital Fm just got the job. This story broke out on the internet after she had a poster that suggested she was leaving Capital FM as it said Eviction Party.

Fans have gone all out in anger saying it was a scam and a waste of their time. The question now remains, was this another audition scam like every other audition in Kenya?