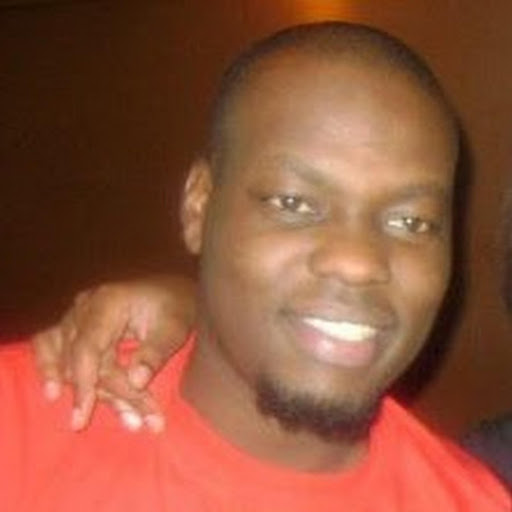 aye? Well, if you aren't, get familiar with the tale by clicking that link written in blue.

The rumours that have been circulating about how Saliva Vic met his death with very many casual observers alluding to the fact for two reasonable reasons. The first being that he was open about his struggles with depression. And Kenyans do not know how to deal with mental health issues.

He often shared tweets about his random thoughts and they did indeed show a man who was ill at ease with his world.

What is it about smokin a good menthol that makes me feel so good? I know Sir Jah reads my tweets. Answer me this Lord. Please? Confused.

However, Saliva Vic shared a tweet that was filled with hope right before his demise:

Shout out my man Sir Jah for another 24!

And then I came across this tweet in which the family revealed Saliva Vic had died after a short illness claimed his life. I hope he finds the peace that eluded him in life.

To those asking what killed