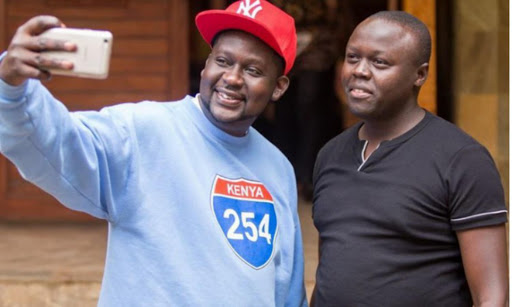 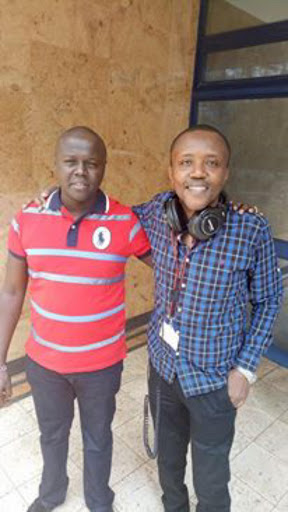 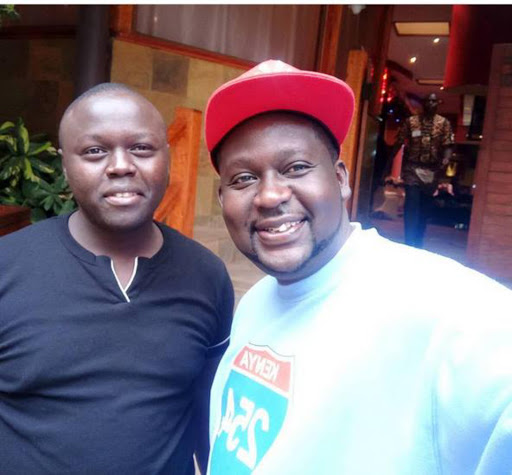 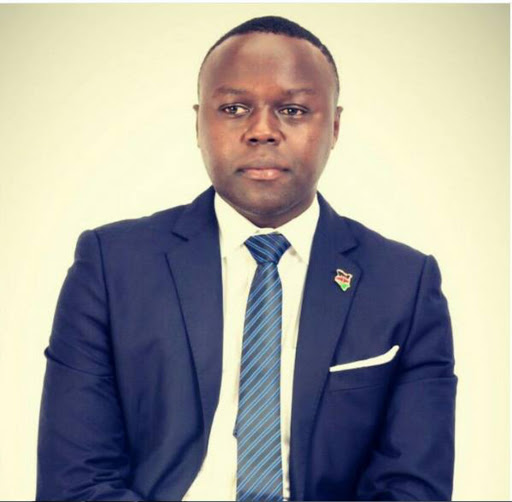 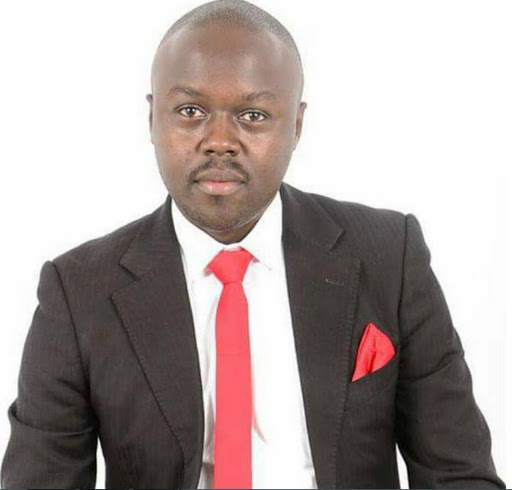 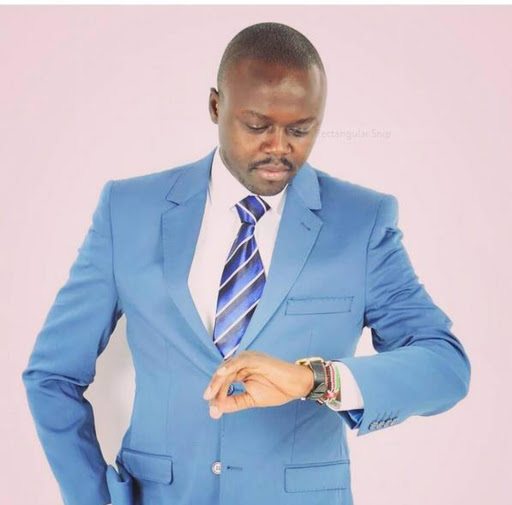 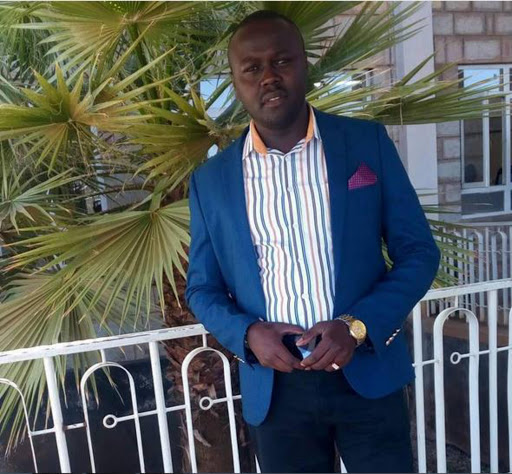 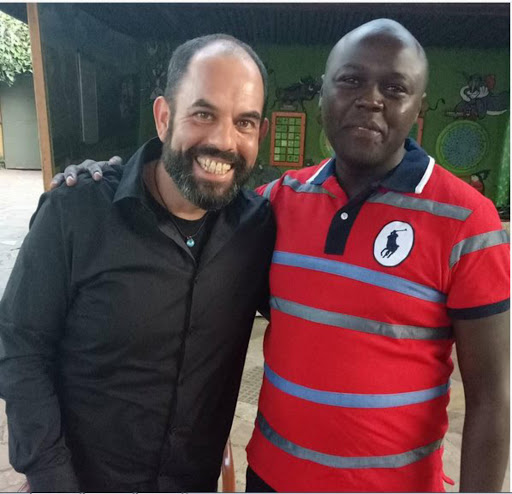 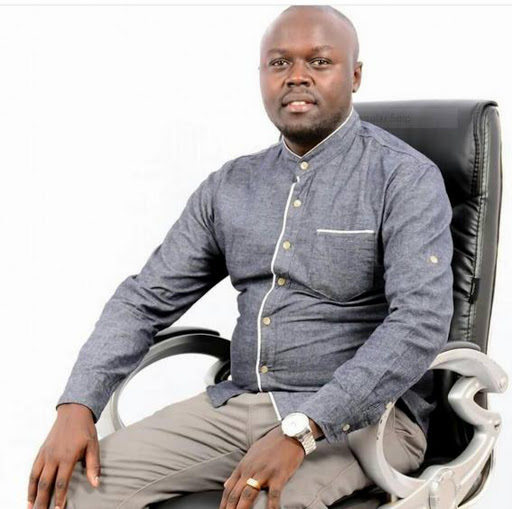 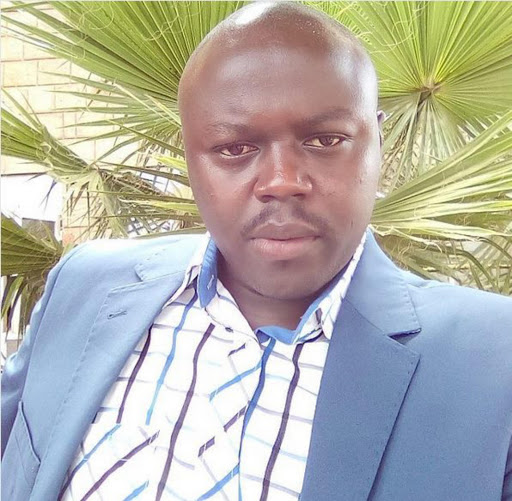 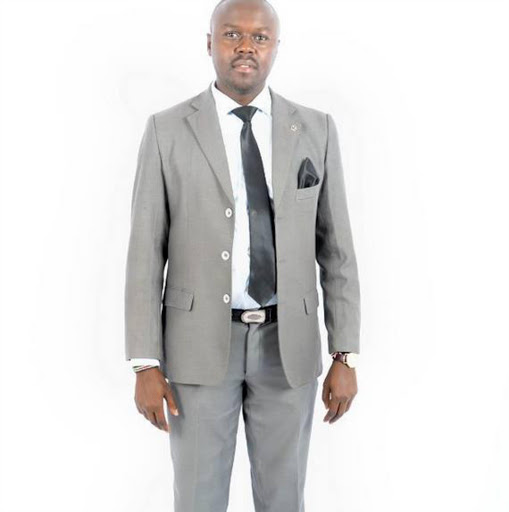 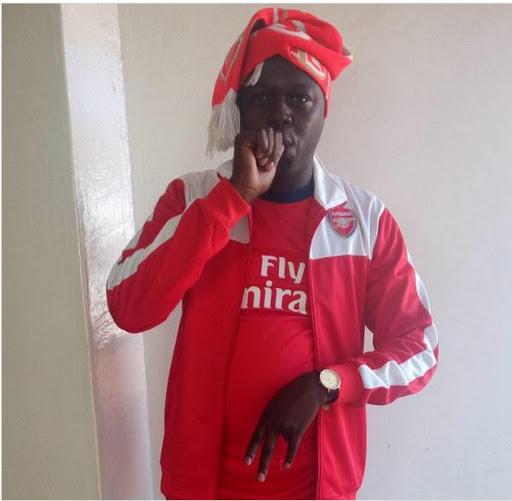 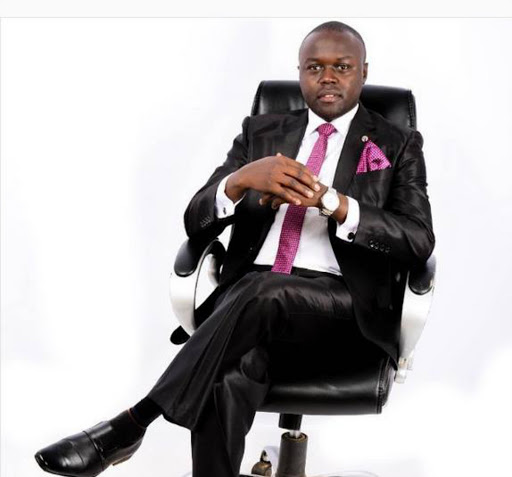 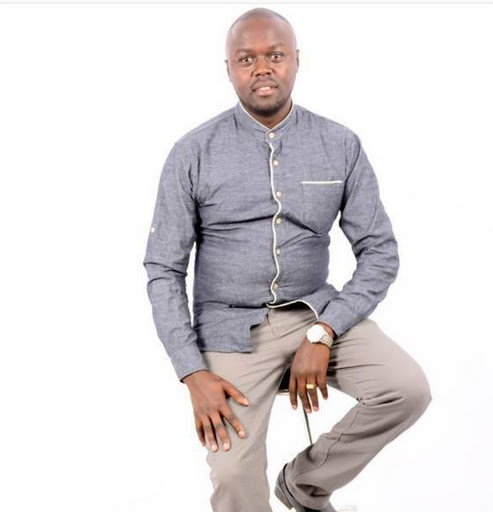 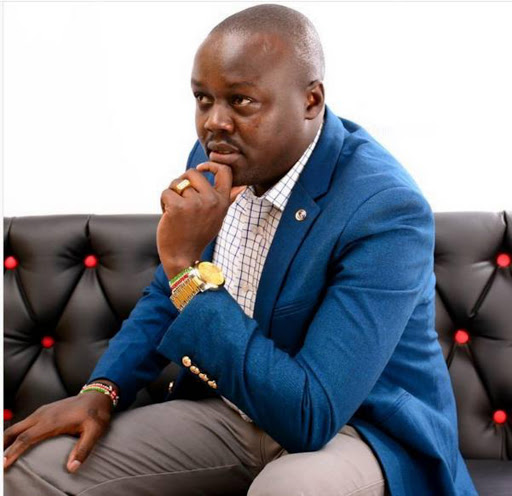 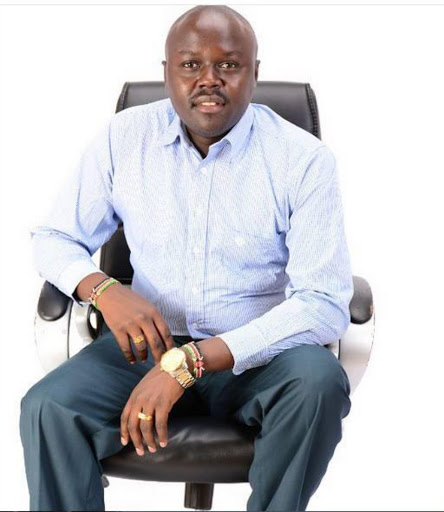 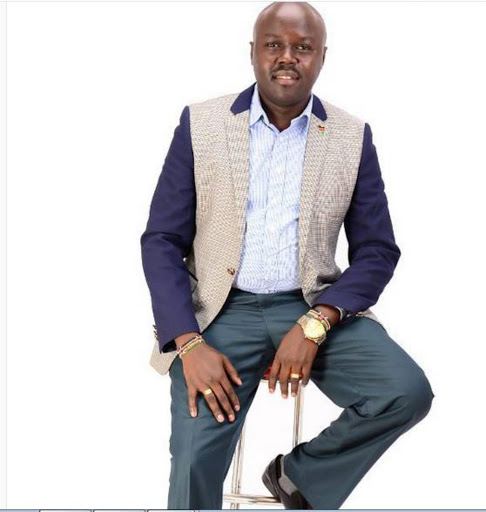 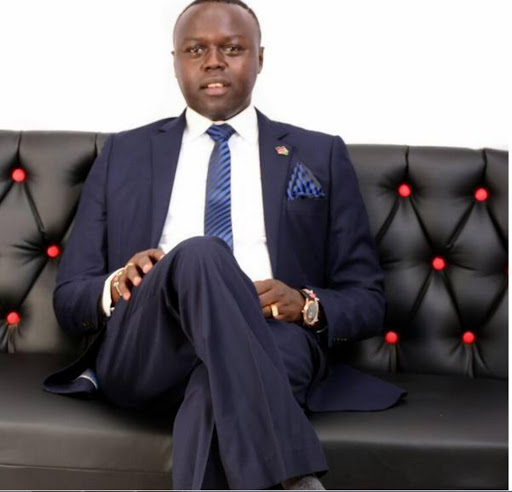 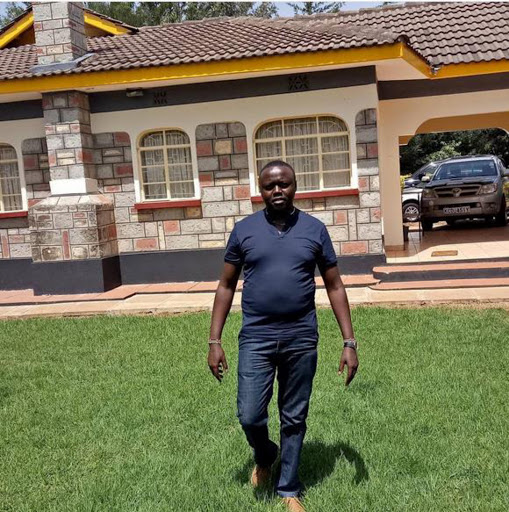 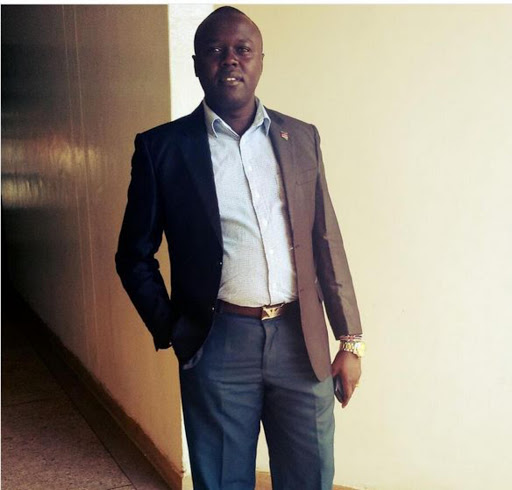 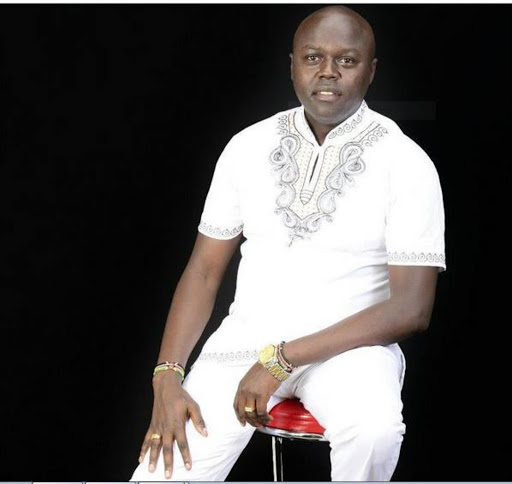 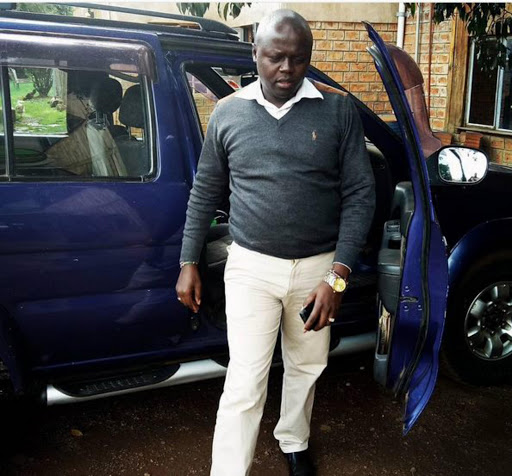 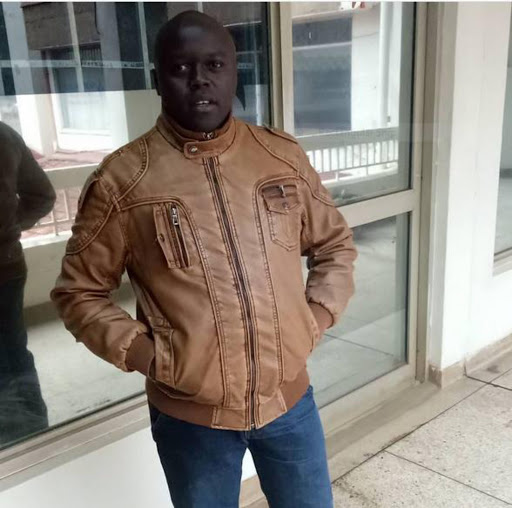 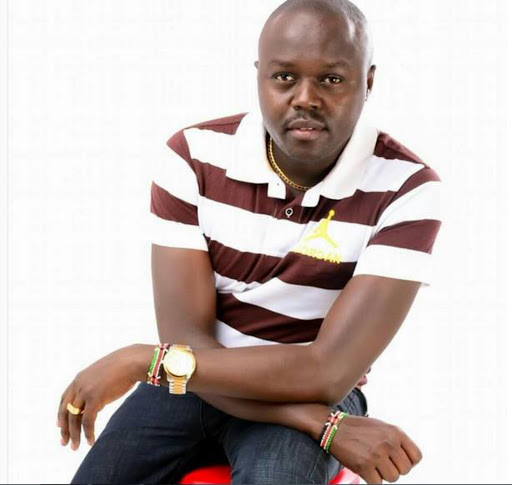 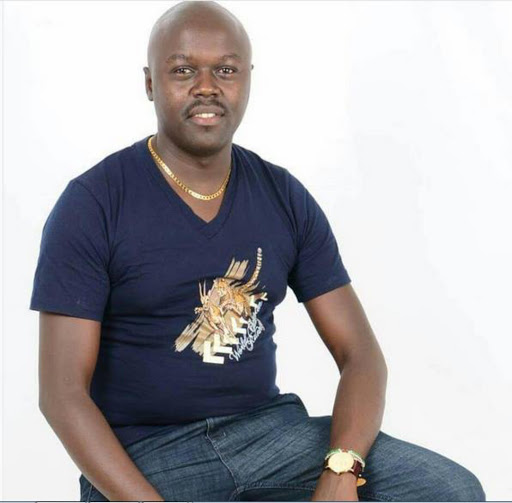 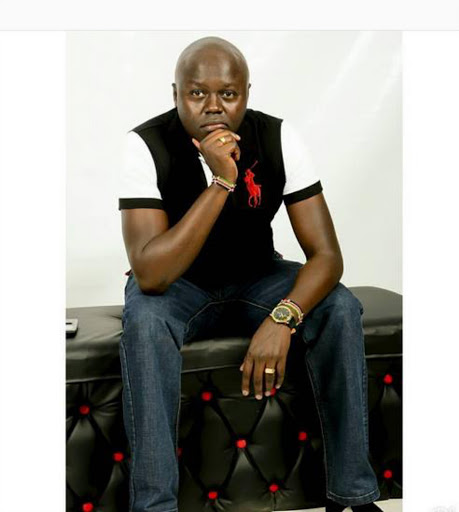 For the longest time, Wakanai, aka  Big Poppa, aka Daddy wa Murio, has been the leading caller of top radio station Classic 105's  morning show.

But it seems he has been dethroned. There's a new king in town. He is none other than Captain Kale.

He has become a household name in Kenya thanks to his contributions to the morning debates on Classic 105 hosted by Maina Kageni and Mwalimu King'ang'i.

Well, Captain Kale, who is married with two sons, is never afraid of speaking his mind out, and most of his comments always leave listeners deeply divided along gender lines. He attacks women specifically and recently, he left women seething with anger after he made these comments:

"Women are just in these marriages because of money and even if they get hurt by anyone that comes from Karen or Runda, they will stick around just because of money kama kupe. I wonder when these women will start living their own lives and start providing for their children without their men’s support. Where did the rain start beating them? A man cannot take you if he does not love you."

"Women suffer from verbal diarrhea. Mdomo ya mwanamke haiwezi fungika, inakuwanga open tu. There are no men like Kenyan men. They are just using lots of English words for nothing."

He made these remarks after a lady called one day to reveal how her husband owed her Sh4.2 million, and she was waiting for him to pay her back before she could dump him.

Wakanai! Meet Captain Kale Who Has A Lot To Say About Women Who Call Maina Kageni To Air Their Grievances

The father of two, who is a captain in the army and is based at Lang'ata Barracks, is known for his hunky looks and sense of fashion. Captain Kale is also an Arsenal die-hard fan, and for those who haven't met him, here are his photos: