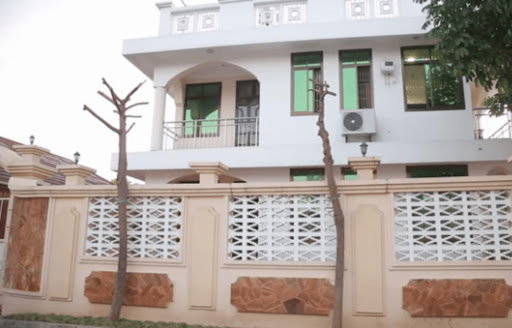 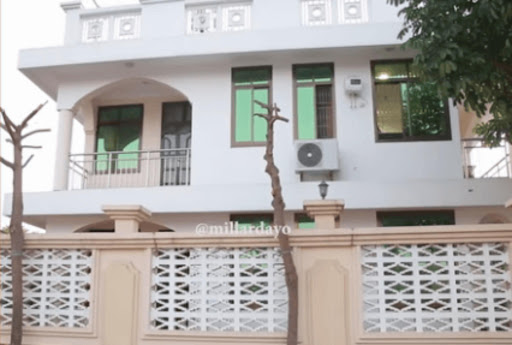 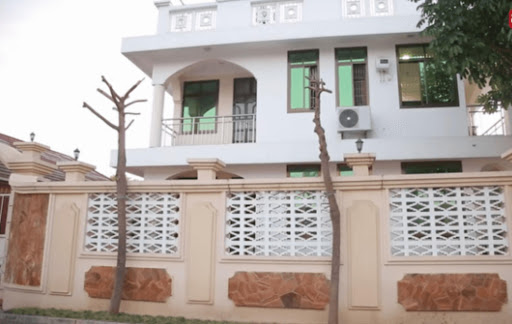 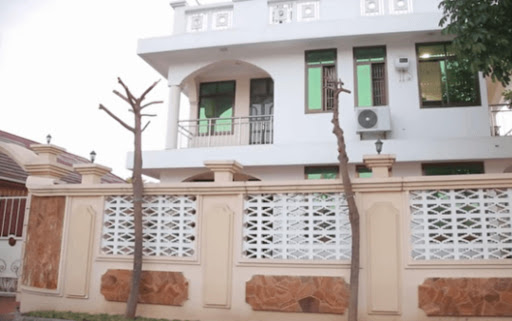 Diamond has recently signed a new artiste to his label identified as Lava Lava. The WCB kid came out just the other day and is now flaunting his multi-million shilling house in one of Tanzania's leafy suburbs.

But the question is, "Huyu sbonza ni nani?"

Word going round is that Lava Lava is being kept by a Kenyan Mama, claims that he shut down without hesitation.

Photos of his mansion that he says is being 'sponsored' by his management have surfaced and it seems he is living like a king.

The palatial mansion is said to have cost him millions in cash. And yes, it is a state-of-the-art kinda house.

Lava Lava was in Kenya mid this year where he performed alongside his boss Diamond Platnumz at Koroga Festival.

Here are the photos of the Mansion;