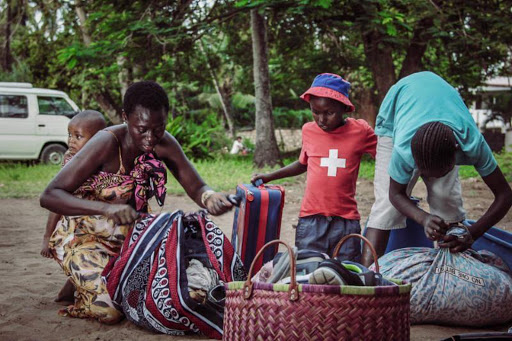 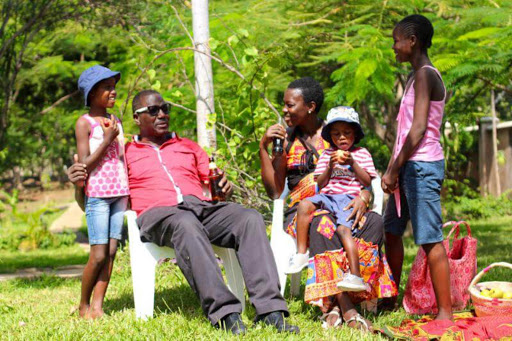 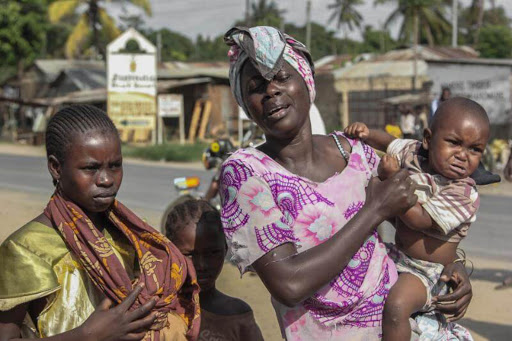 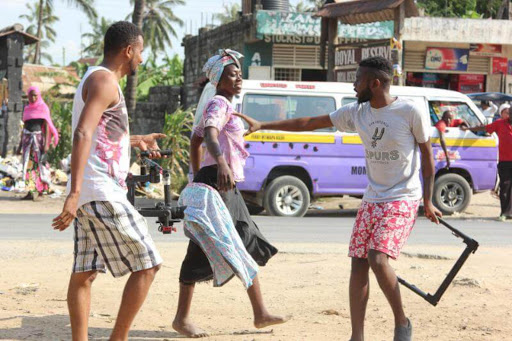 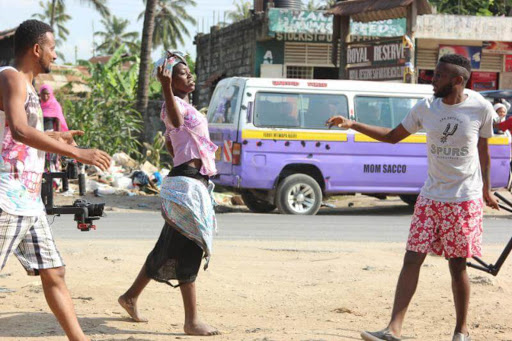 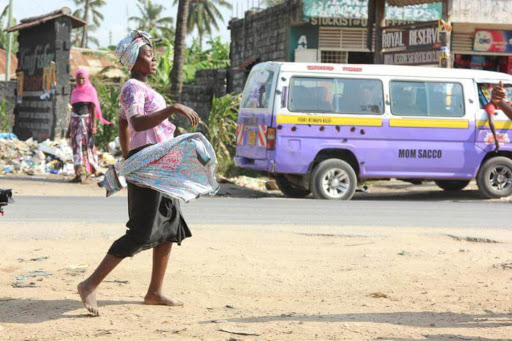 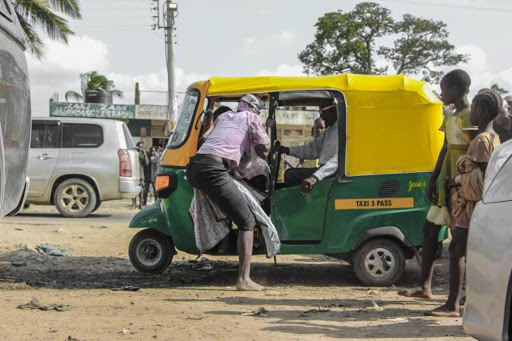 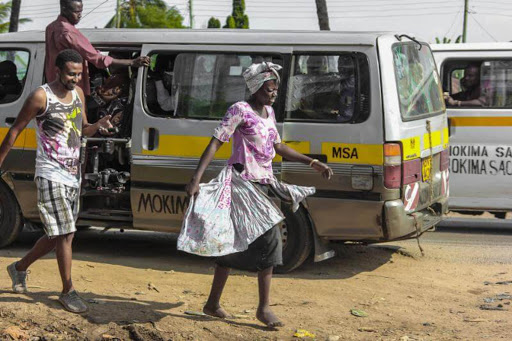 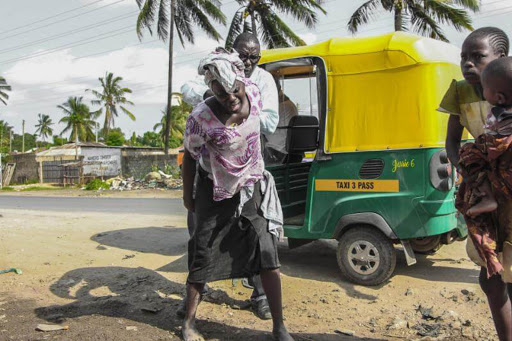 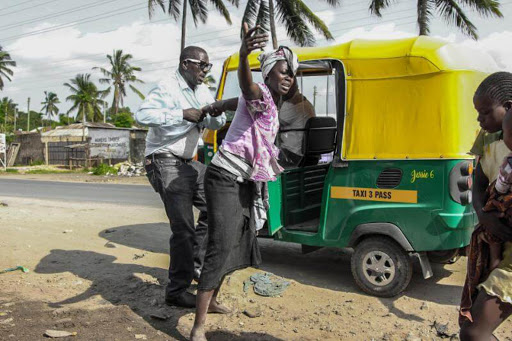 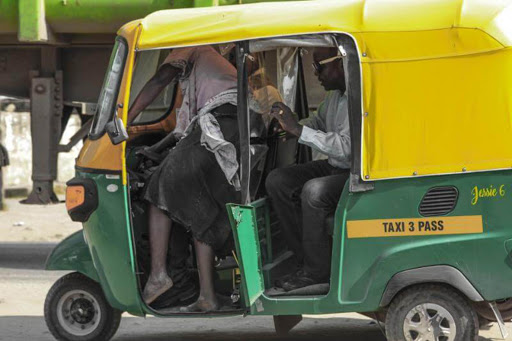 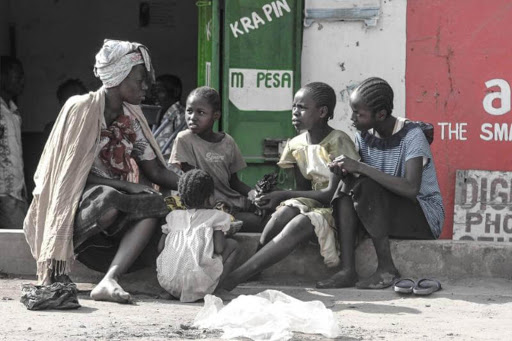 Madam Boss, as she calls herself was last week seen in the streets of Mombasa looking like she was drowning in poverty as she played out a drama in the streets crying for a man whom fans barely knew.

Just as most fans had predicted, the Benefactor hitmaker was shooting another hit dubbed "Baby Daddy", one that is already storming the charts.

The song which seems to be based on her experiences with her many baby daddies has stirred her fans' feelings, especially the females.

She said, “A single mother has a backbone made of steel and a heart of gold."

Akothee plays the role of the single mother who was thrown out of her home with her children.

Lee Lee: Ok this almost made me tear up,so many of us women can relate to this n the cycle seems to even widen up instead of being broken, single motherhood is becoming a nom which is really sad??

Amos Makokha: I am from Canada and I don't understand Swahili but I like the part where she says "Wakati huu mwanaume atakayenitia mimba ukiondoka, nitaondoka na wewe, ukibandua, nabandika."

Here are the photos that elicited mixed reactions: