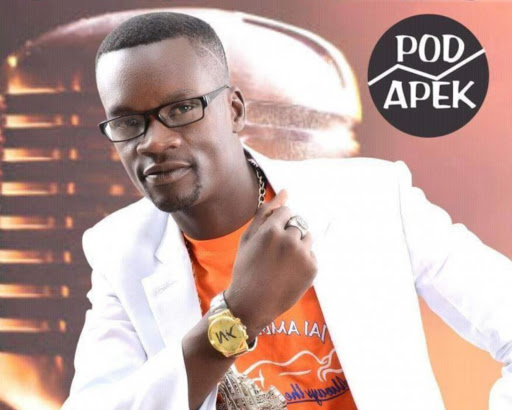 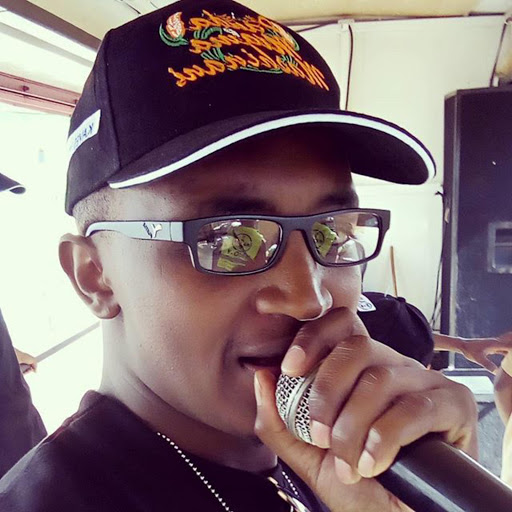 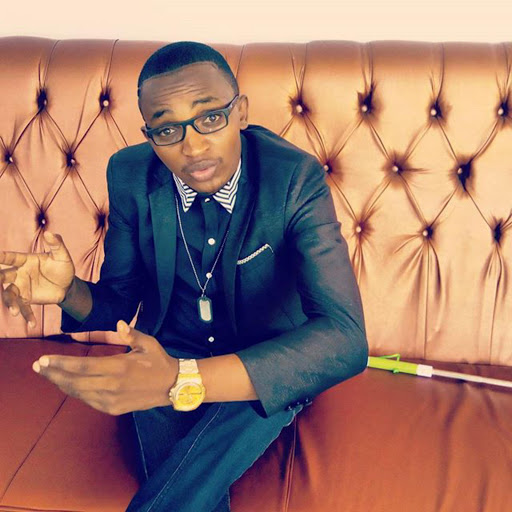 Currently, Kenya is going through the political campaign season and artistes have not been left out. Gospel musician Ben Githae released a song ' Tano Tena' endorsing Jubilee for a second term while Onyi Jalamo is the mastermind behind 'Tibim' one of NASA Campaign songs during political rallies.

However, aspiring Governor for Machakos county, Wavinya Ndeti, has recently been on the spotlight for spoiling a swahili saying as she was addressing a crowd at a political rally.  Her swahili proverb ' Yaliyo Ndwele Sipite'  has become popular to many Kenyans.

Watch Wavinya when she created  a proverb of her own ;

Sometime ago , comedian and musician MC Njagi, dropped a funny song praising U.S President Donald Trump. Njagi was stating how Donald Trump's era would bring change to America. The Donald Trump song had Ukambani like beats for the audio.

Njagi also interchanges other swahili proverbs in his new song.The song has an ukambani feel to it but has also received criticism from Swahili experts who think students may be confused when listening to such a song.

Have a look at the video that has cracked the ribs of many Kenyans: