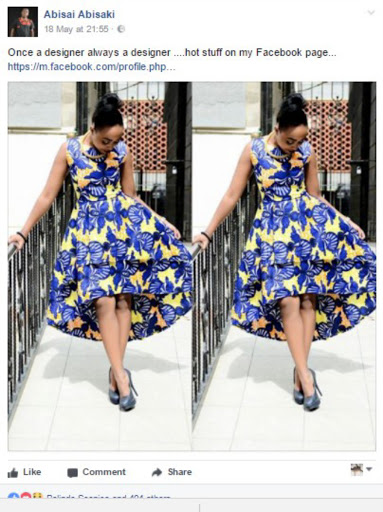 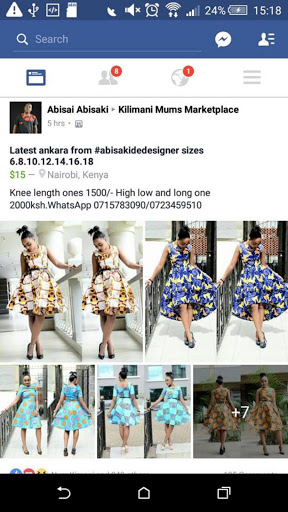 About a fortnight ago, the name Samuel Abisai was on everyone's lips as he made history by winning Kenya's biggest jackpot.

He bagged Sh221 million after predicting the outcomes of 17 games in the SportPesa mega jackpot.

Shortly after he was unveiled as the winner, Samuel - who pursued a bachelor's degree at the the University of Nairobi, started getting a lot of attention, even from the likes of Huddah.

Despite all the attention he is getting, the lad still remains humble to an extent that it's hard to tell if he won the tidy sum in the first place.

Recent posts on his Facebook page show that he's going about his life as if he does not have millions of shillings in his bank account.

On Thursday this week, Abisai - who earns a living as a designer of women's clothes - left his followers dumbfounded after posting photos of his latest outfits that he has made.

Many of them wondered why he was still struggling despite winning Sh221 million two weeks ago. But that's Kenyans for you!