NEW MUSIC ALERT! Pizo Dizo Back On Your Screens (VIDEO) 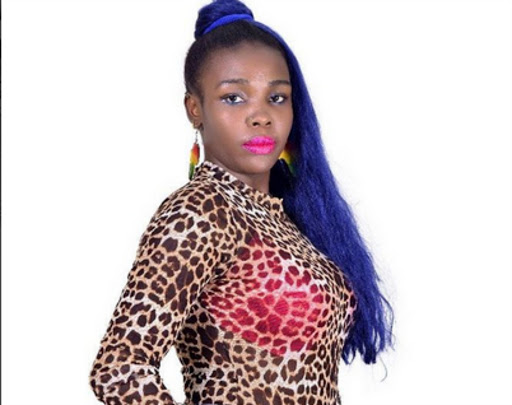 Pizo Dizo is one of the baddest rappers we have in town. She gave you the song Quality Ka Hizo featuring Mejja. Pizo later hit the headlines with the song Chali Stinji and went silent.

Good news to Pizo's fans, she has broken her silence with the jam Mundu Khumundu.But Pizo, while you were away, diss tracks ruled the airwaves.

Now that this rapper is back, lets hope all the beef about the quen of Kenyan femcees is over. Check out her new track;