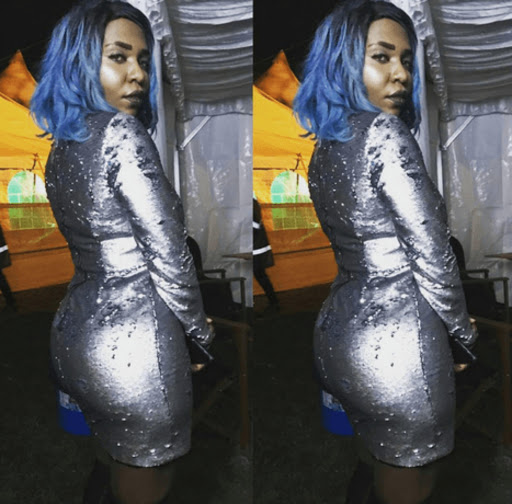 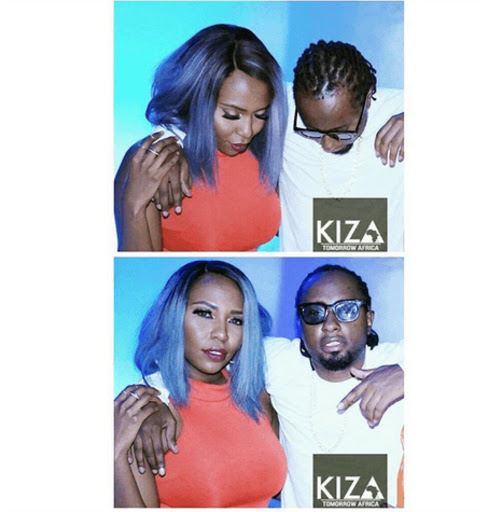 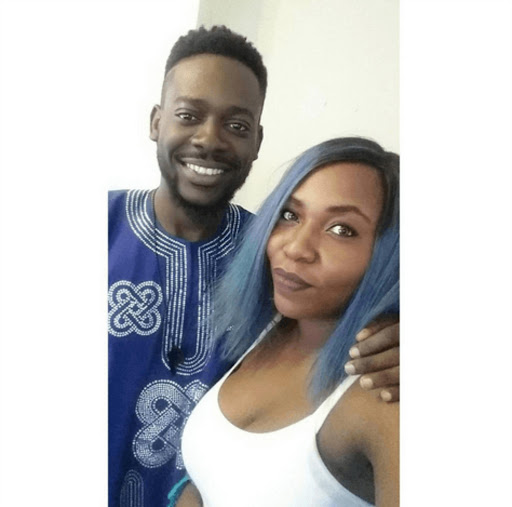 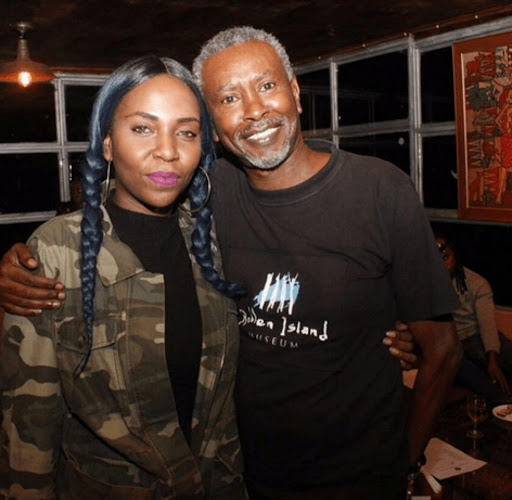 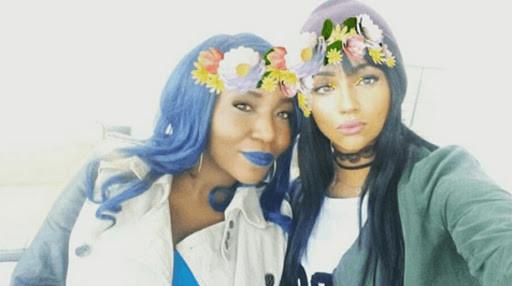 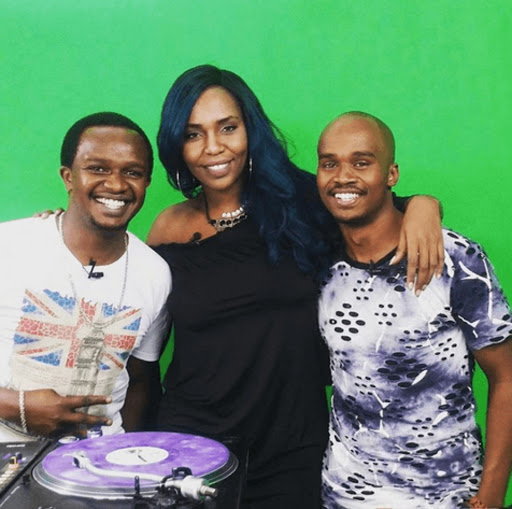 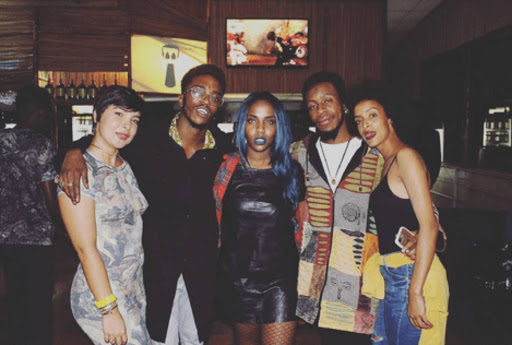 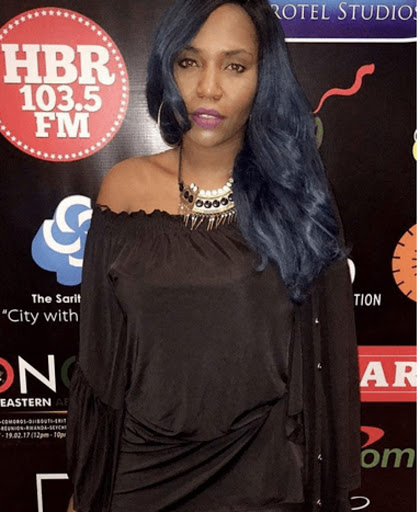 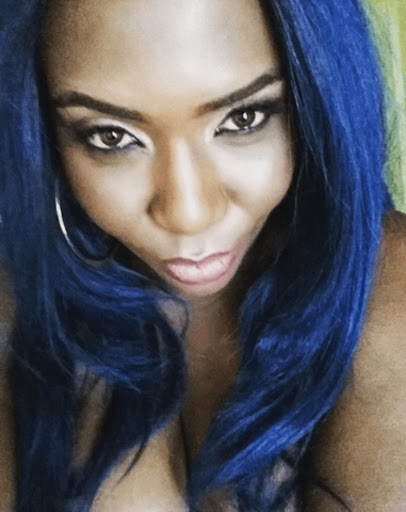 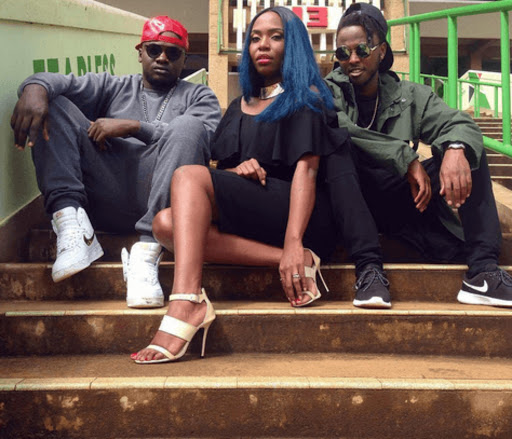 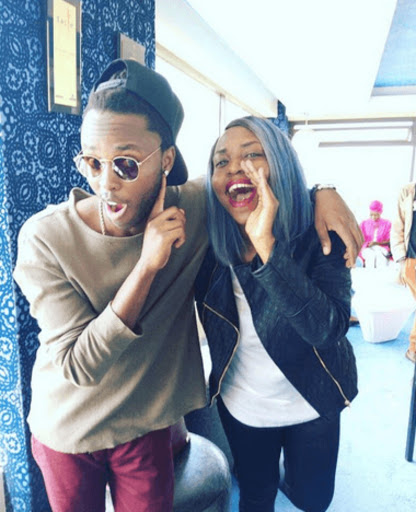 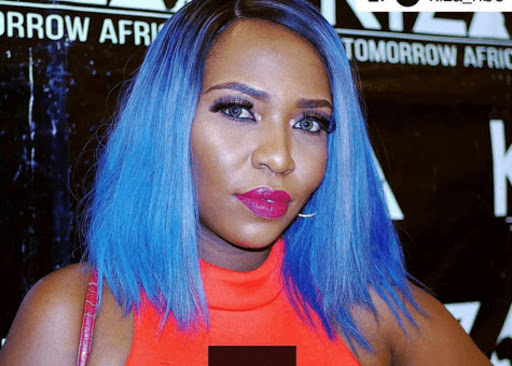 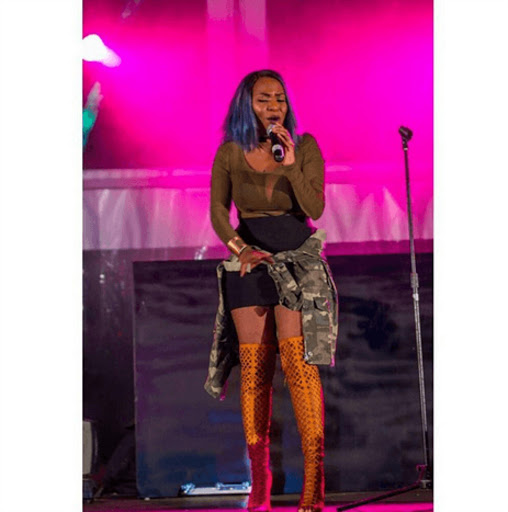 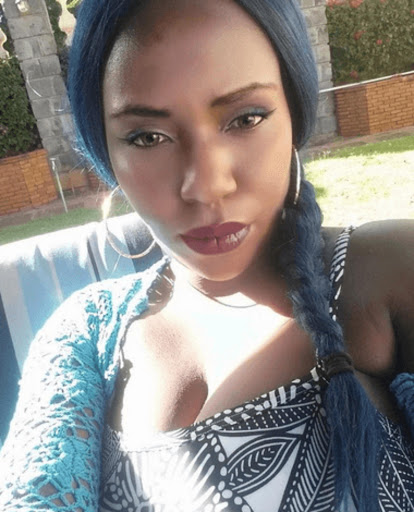 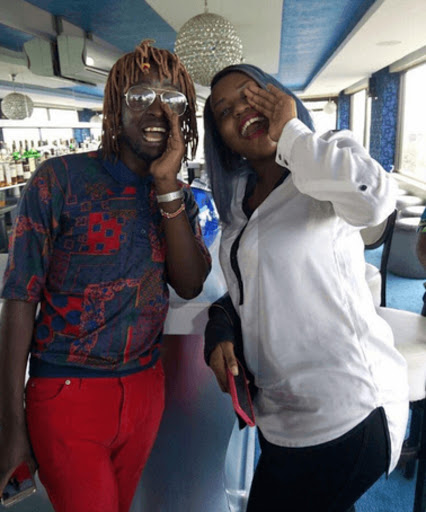 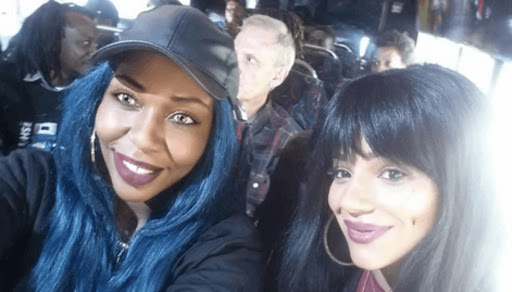 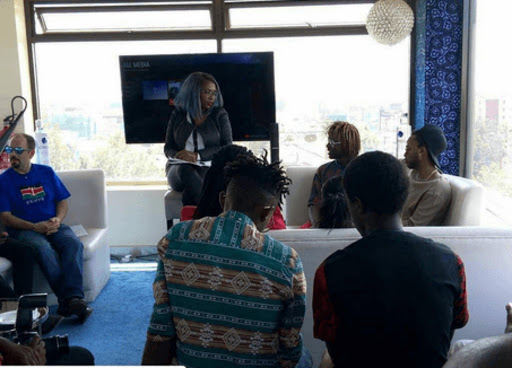 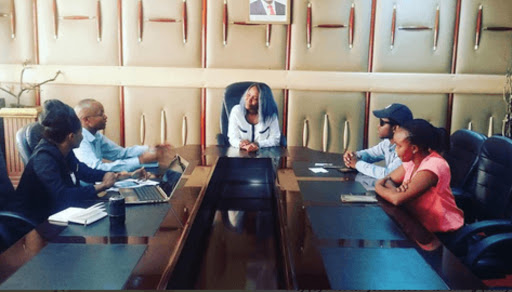 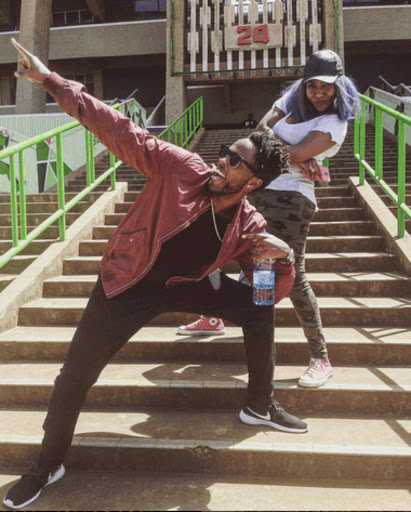 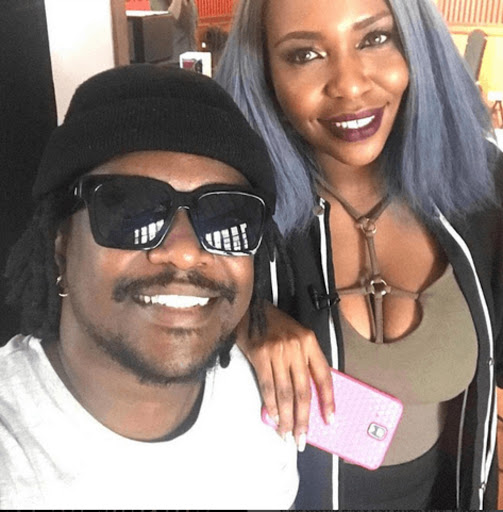 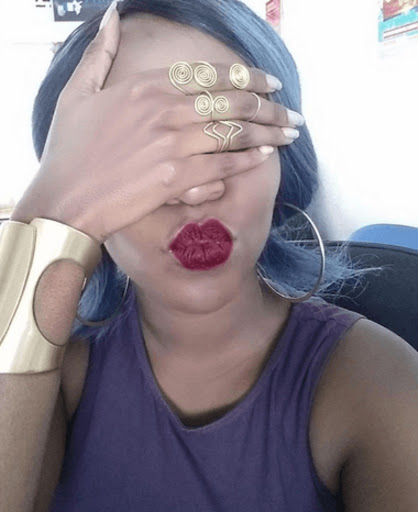 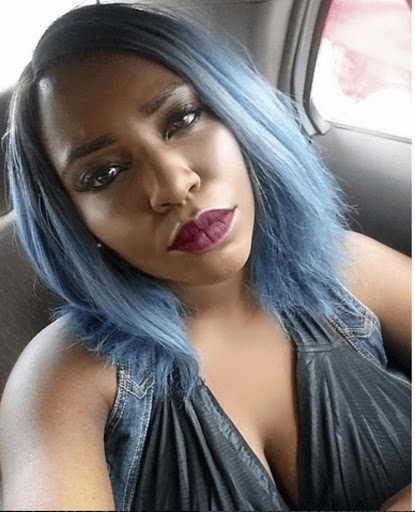 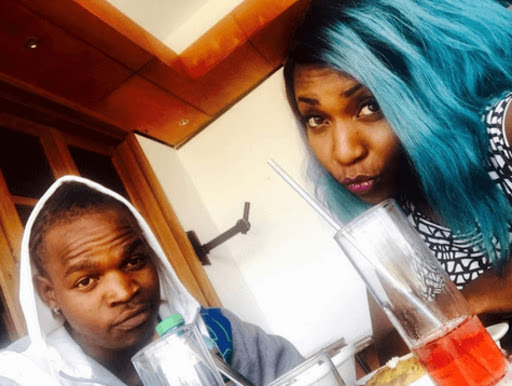 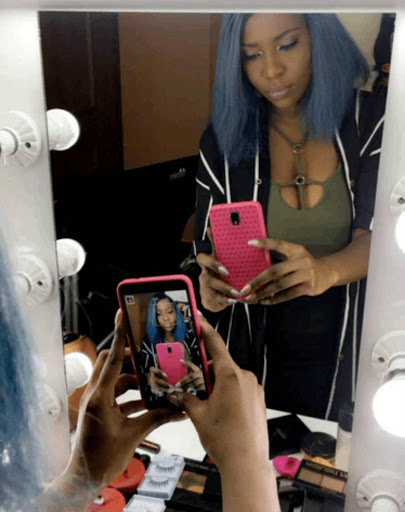 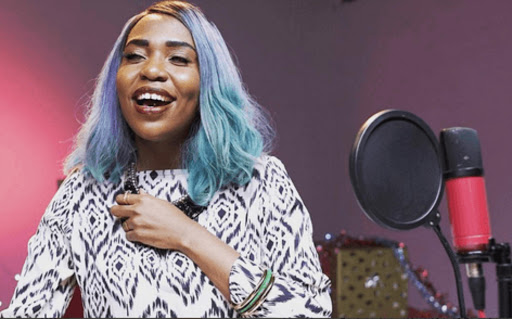 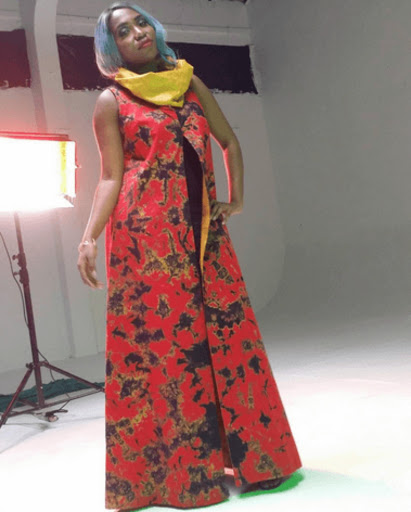 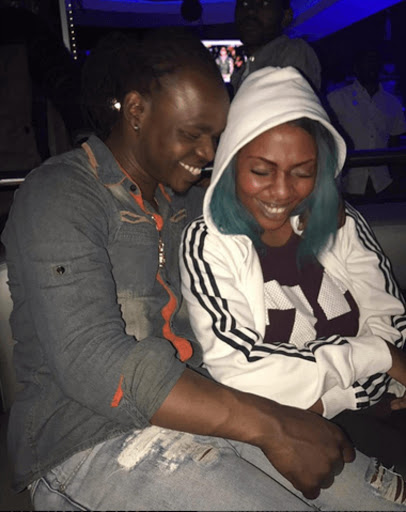 Singer Dela, real name Dela Maranga, hit the headlines with her Mafeelings songs. Since then, fans have identified the strong vocals she delivers on stage.

That aside. The Adabu hitmaker is letting her fans down. Since she started wearing blue hair,there is a certain blue wig singer Dela has been spotted with for the longest time now. According to my research, Dela was first seen rocking it in October last year. To date, the Nakuahidi hit maker still wears it.

Lets just say its one of her Sunday best wigs but then, could she have done it too much? Or could we just say she has many wigs that look the same. I mean, this girl got money!

In the meanwhile, here's the many times Dela has been spotted rocking this wig;