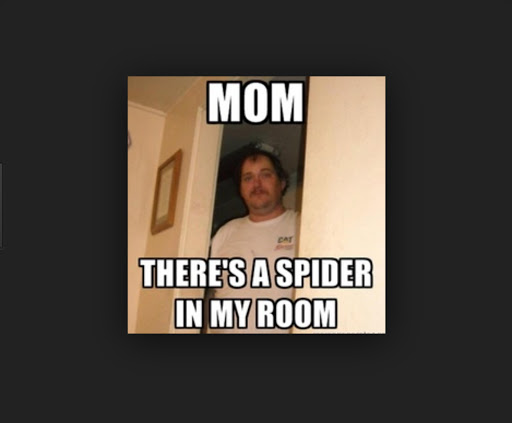 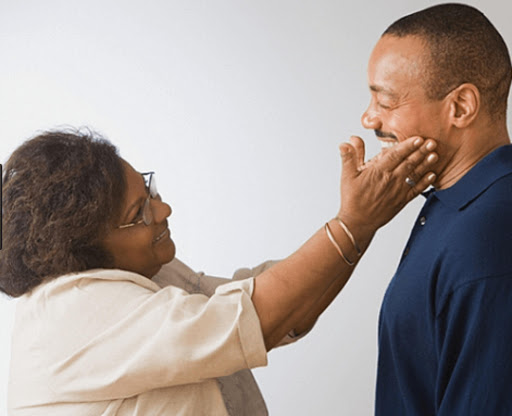 We all love our mothers, but then, mama's boys might be hard to spot. Ladies listen!

Ladies listen! A man who is excessively attached to his mother at an age when men are expected to be independent, believe me, that's definitely a mama's boy. If you are looking for Mr.Right and need to escape mama's boy, this is the place to be.

Further, this will open the eyes of dating women to know whether their men are still mama's little boys.

Well, here are the signs to check out for to know if you are dating such;

He Speaks to His Mother Before Making Decisions

You've probably seen him go behind your back to ask his mother's opinion before making a decision. Whether it a small or big issue, be rest assured that you are dating a mama's boy.

Talks To His Mother About Your Relationship

When you have a problem in the relationship, he runs to tell his mother. This is not only a sign of immaturity but also of a mama's boy. It is understandable when a girl "gossips" about her relationship with other girls, or a man with his guy group. But not with his mother!

He Prefers His Mother's Cooking

A mama's boy will tell you how much his mother cooks very sweeter chapatis than yours. Whenever he eats someone else's food, he must talk about how his mother makes way better food.

If you go through his call log, you will notice they have talked several times during the day. If he is not calling he is texting severally. Mama's boy have a bond that when she is not around, he is incomplete!

Probably Lives With Her

Most of these guys live with their mother. Even when they are old enough to move, they don't seem to have any plan to moving out soon. Be careful girls, he might marry you and the two of you will leave with his mother.