Why The 50% Tax On Betting Is Dangerous 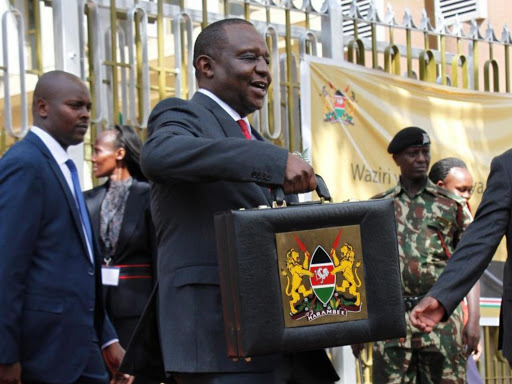 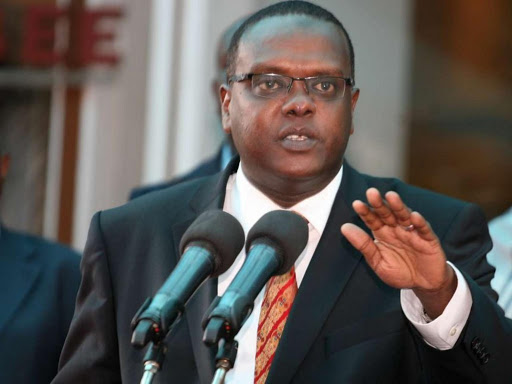 Treasury CS Henry Rotich plans to impose a 50 per cent tax on the gross revenue of betting companies, i.e. on all bets.

This is unsustainable. If a punter bets Sh100, the government will take Sh50 straightway. So just for the punter to recover his bet, he will have to achieve double odds, and triple odds or more to make a profit .

If this tax is enforced, the betting companies will have to close. This is worst decision that the government can make in regards to the revenue that this brands are making. There was no consideration of the operation costs (apart from salaries and rent, there’s super expensive software fees) that the companies incur.

Of course there are social problems with gambling. But we now live in an online world. Kenyans can or other companies in the UK. If betting ends in Kenya, the punters will just digitally migrate to the UK.

The ripple effect of this will be felt by the tax collector as that will be a source of revenue lost. KRA collected over 4 billion shillings from betting companies. If the companies take solace in other countries, this will be a major loss.

Just recently, the Sports and Culture Cabinet Secretary Dr. Hassan Wario came under fire for his comments which a lot of Kenyans have termed as “reckless and irresponsible”.

He’s on record for daring the betting firms to withdraw their direct sponsorship and has suggested that they channel their money through his ministry so that they can be offered a “taxation waiver” as an incentive.

He further stated that the government would sponsor all local leagues that go through the ministry of sports.

Now, Kenyans know that there is a tendency to corruption and mismanagement within government, citing the .

This scandal led to the CS being summoned by Members of Parliament and earned him a recommendation to be prosecuted by the DPP.

If this happens, Kenyans will lose the sponsorship deals that have helped revitalize local sport in Kenya,

Considering the fact that the government hasn’t done much to support sports in Kenya, if betting companies are heavily taxed, they will reduce their spend on sponsorship or abandon them all together.

This means that football (FKF, KPL), basketball (BAK), rugby (KRU), motorsports (KMF), boxing and kabaddi teams and leagues, which receive millions of shillings in towards improvement and sustenance of the sport will languish in problems.

With the entrance of betting firms, players and participants in these leagues have been receiving timely allowances and support. They can focus on playing better and the quality of the game has remarkably improved.

Clubs have also had quality players from outside the country register their interest to get more involved in the local leagues.

Remember when players used to go hungry? Those days are gone.

Quote of the day: "The condition of man... is a condition of war of everyone against everyone." - English philosopher Thomas Hobbes was born on April 5, 1588