Forever In Our Hearts; Remembering The Legend Kaberere 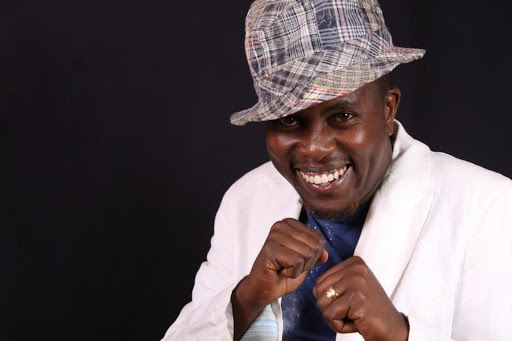 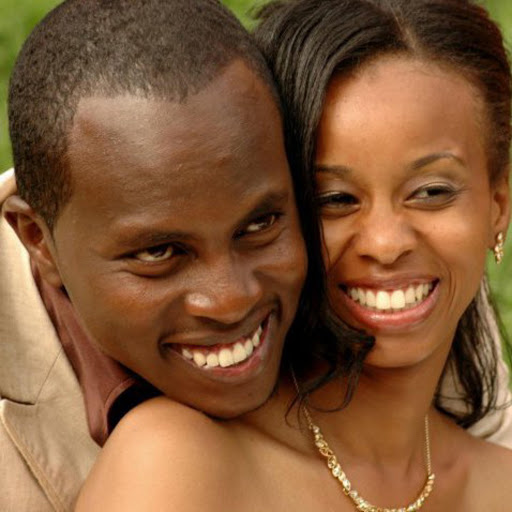 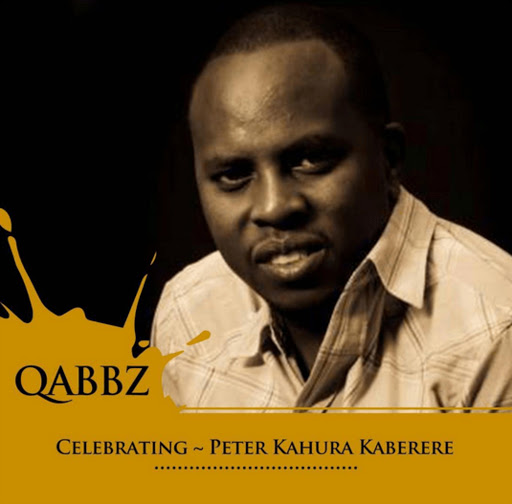 April 6th 2014 was a dark day for family, friends and fans of Kaberere. It is now 3 years since gospel singer Peter Kahura Kaberere went to be with The Lord. Kaberere was a gospel artiste and Manager at Mo sounds, a company that hosts the annual groove awards, whose songs topped charts at the gospel music industry.

He who was also known as Kabz. He started his music in a group dubbed Zaidi Ya Muziki and later decided to do solo projects. He released songs like Just a Way featuring Mr.Vee, Natamani featuring Eunice Njeri and the famous Mwanake with Benachi.

His song with Benachi was one of the last songs he did before he succumbed to death. Kaberere left a young family and at the time of his death, his wife Njeri well known as Njesh Wa Qabbz was expectant. Njeri gave birth at time they were laying Kaberere to rest.

His death was caused by an electric fault while he was washing his car. Today Njeri went to social media to pay tribute her late husband;

May his soul rest in eternal peace.

Check out a remix to his Just A Way song by friends, song which was a tribute to him;