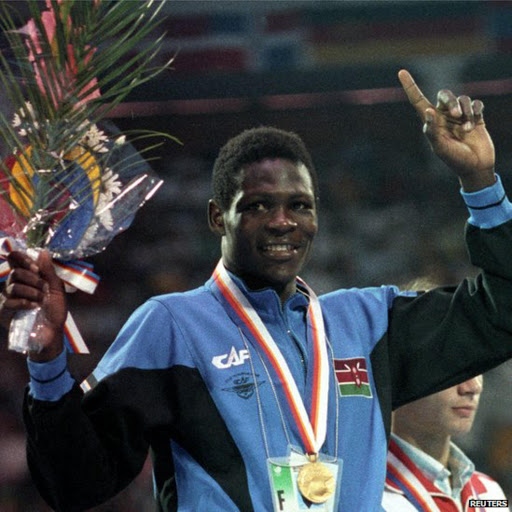 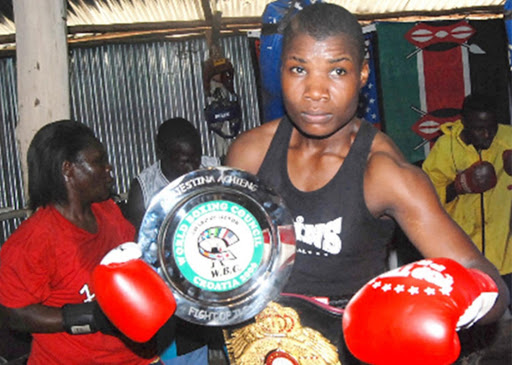 Kenya has for decades been respected as a country that excels in sporting activities. We as a nation are best known for athletics, mainly in track events. Over time, our sports men and women have delved into field events, for which we have witnessed amazing success. Take javelin for instance.

However, let me stay with a sport that has not been talked about as much; that is boxing. Kenya was once a boxing powerhouse.

Does the younger crop of Kenyans know that our nation has sent formidable boxers to international outings? Do they know that Kenya has won a gold medal in boxing at the Olympics through Wangila Naponyi? That was at the 1988 Seoul Olympics.

Wangila’s performance is still rated the best that an African nation has performed in the sport on a global platform.

It is therefore welcome news when a deep pocketed sponsor such as SportPesa steps in to bring hope to the sport.

In 2016, SportPesa became the official Sponsor of the 2016 National Boxing League after presenting a sponsorship cheque of KSh20million in a sponsorship deal that will run for three years. According to reports from the Boxing Association of Kenya, SportPesa is the first sponsor ever of amateur boxing in Kenya.

It is the first time boxing has had a corporate sponsor to partner with the federation in its activities, giving hope that maybe the sport could get back to its golden form. “Sponsoring the league, now known as The Sportpesa National Boxing League [SNBL] was a way to benefit more players and encourage more people to take up boxing as a sport which is under the mandate of the Boxing Association of Kenya, Sportpesa said in a statement.

Though they were sponsoring individual boxing matches in the past, they are now doing much more, including meeting administrative costs of running the league. They pay match officials, logistics and team allowances. They also foot the bill of venues of all boxing matches as well as pay casual labourers who work during the matches.

The sponsor also markets upcoming matches through road-shows and flyers. They also buy kits and equipment for teams and match officials. The three year sponsorship is already into its second year, during which Sportpesa has propelled the growth of the Sportpesa National Boxing League. The league which previously had six teams participating now has a total of 18 teams in active matches.

The three fold increase in teams joining the league is thanks to the ability of Boxing Association of Kenya to facilitate the logistics of the numerous teams across the country. Following activities on the ground has also significantly increased with fans thronging various locations to watch the matches.

This is certainly a good sign that the sport is getting revived, and Sportpesa is likely to renew their sponsorship when the three year period lapses.