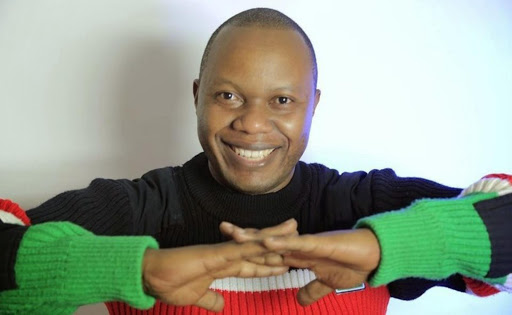 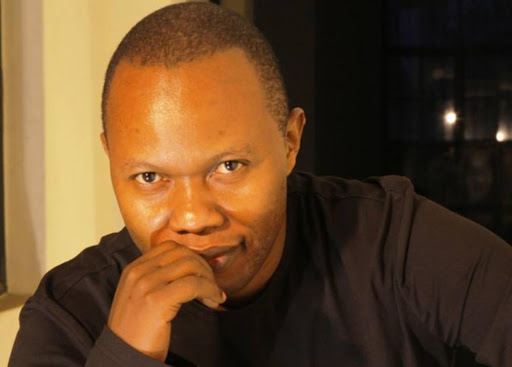 Gloria Muliro's ex-husband Eric Omba has finally spoken up after surviving a road accident on Sunday while driving along Thika Road.

It had earlier been reported that the fate of the Spotlight Media CEO was unknown after he got involved in an accident after meeting a friend at Thika Road Mall (TRM).

Omba, who was driving his Toyota Mark II, was taken to a nearby hospital after the incident but family had not issued a statement about his condition thus sparking a lot of curiosity.

However, in an interview with Mpasho on Wednesday, the popular producer said he is doing fine after the accident adding he's fortunate that God saved him.

"I had an accident on Sunday and it was a very bad accident but fortunately God saved me. The call rolled three times while I was inside but I survived," HE SAID.