Huyu Pastor Omba Anamaneno! Gloria Muliro's Ex-Husband Attacks Willy Paul And Gloria Muliro Is At The Centre Of The Issues 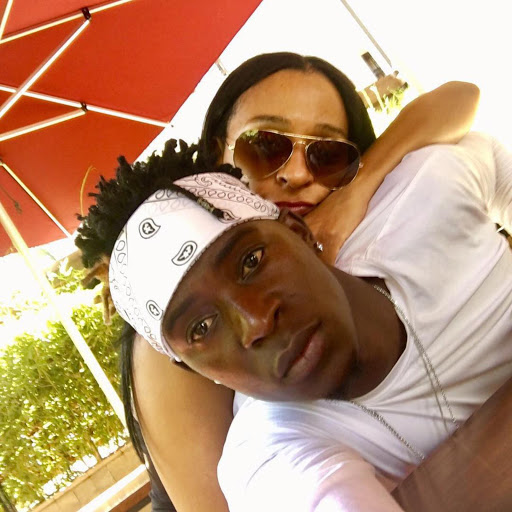 Gloria Muliro's husband recently had a conversation with Ghafla and what he had to tell them actually piqued my interest -something they haven't managed to do since mid last year. Then again, Mpasho is usually the first with entertainment news these days.

Anyway, according to Irari Ngugi, he had a conversation with Pastor Omba in which Gloria Muliro's came out guns blazing at Willy Paul accusing the gospel star of being disloyal! According to him, Willy Paul who started off under the tutelage of J Blessingz got kicked out by his mentor when J Blessingz left for America.

It was at this point that Pastor Omba came into Willy Paul's life, taking him under his wing and even getting his studio, Spotlight Media, to create the hit song Sitolia for him. To be fair, that is the jam that put Willy Paul up on the scene and announced his arrival in a big way.

Pastor Omba then pointed out that this is the reason why his ex wife, Gloria Muliro was in the song.

Another song that features his now estranged wife Gloria Muliro was Kitanzi. According to Pastor Omba however, Willy Paul quickly tucked his tail and ran back to J Blessingz when he came back from the States. And since then, Willy Pau has been disloyal to Pastor Omba and Spotlight Media.

We reached out to Pastor Ombe for a comment and this is what he said:

So there you have it everything Ghafla reported was a lie.