EXCLUSIVE!!! Otile Brown And Dr.Eddie Throw Shade At Each Other, Alidumpiwa Bila Notice 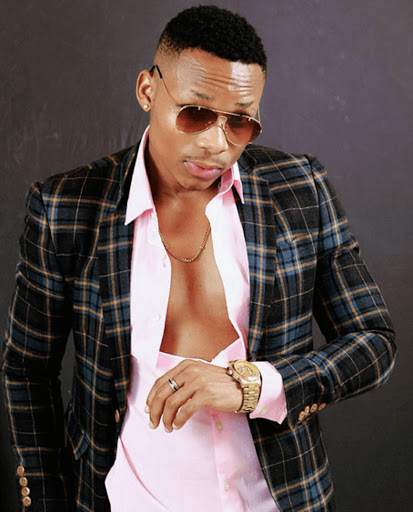 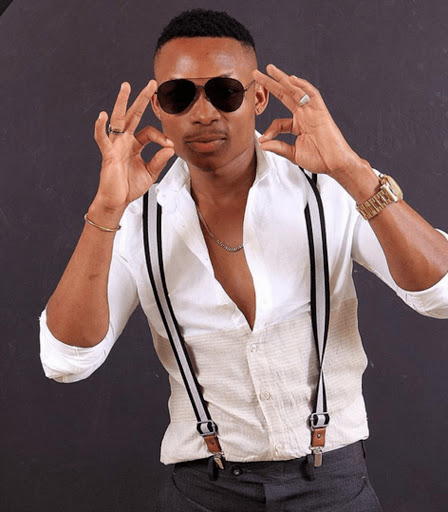 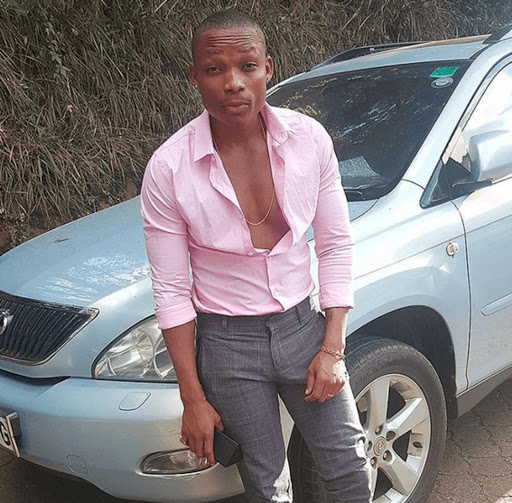 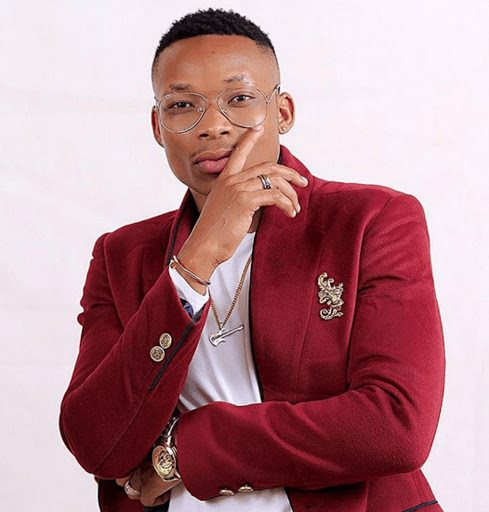 Otile Brown, one of Kenya's celebrated coastal artiste has hit the headlines after her broke the news that he has officially moved out of Dreamland music label. His former boss Dr.Eddie the Dreamland's producer and CEO would today post that Otile walked out of an active contract without notice.

In an exclusive interview with Otile's PR personnel Agnes, she put it clearly that Otile had issues that Dr.Eddie did not meet citing that Otile tried to reach the producer to meet his music needs but Eddie would turn a deaf ear on them. Agnes tells Mpasho that after a long talks with the lawyers, Dr.Eddie did not want to meet what he and Otile had agreed on.

"Attention!! Would like to take this special opportunity to Inform you ,my beloved Friends ,Family , fans and most importantly Promoters and event organisers that i am No longer working or in any other partinership with DREAMLAND MUSIC owned by DR.EDDIE ...In case of any business deals that involves me (under the mentioned manargement )kindly be informed that I won't be involved nor partake."

Mpasho reached out to Dr.Eddie to get a response but his Manager Jeff said that they were not ready to talk about the Otile Brown issue. Otile Brown is therefore prohibited from performing any of his songs. The two might have badly fallen out over unreconcillable differences.

The Dreamland Music Empire wishes to make the following announcements:...That we as a company entered in to a contract with Otile Brown to protect our business interests and his.. We made all necessary arrangements to make him comfortable so as to be a successful musician until then Otile Brown walked out of a mutual and active contract without a notice..... We wish to let all musicians and stakeholders know that all the songs and videos produced in our studios namely... Shujaa Wako, Imaginary Love, Dejavu, Everything, Basi, Pakate, Alivyonipenda, Niseme Nawe & Aiyolela... Are owned by Dreamland Music Empire. He is henceforth prohibited by the clauses in the contract he signed to use them in performances or business purposes."