EPUKANA NA MADREE! Jaguar Sues The Government For Failing On The War Against Drugs 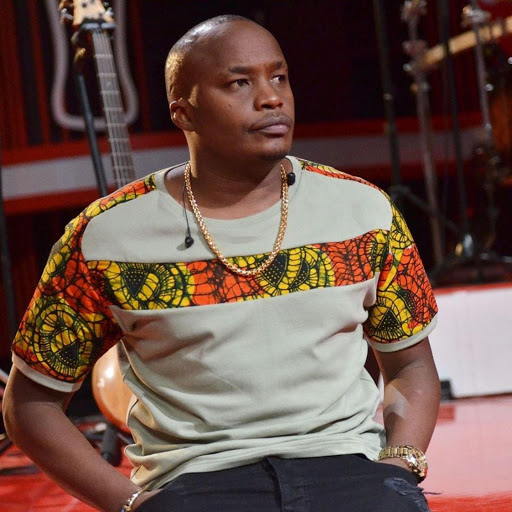 Flamboyant Kenyan musician Jaguar whose government name is Charles Njagua Kanyi has sued President Uhuru Kenyatta's government over its failure to implement drug laws arguing this has contributed to an increase in road carnage.

Jaguar amechoka. He now wants the government to be compelled to produce the drug policies. On his hit list is the national transport and safety authority, education ministry, inspector general of police and the Attorney-General.

He has sued them all. Kwani iko nini?

The Nimetoka Mbali star also sought an order requiring production of reports on the suitability of gadgets used to detect substance abuse apart from alcohol.

"It is common knowledge that the war on accidents and general drug use has failed to have a lasting effect and the use is now prevalent t the extent of school going children being influenced and becoming slaves and addicts," he says.

He believes the state has narrowed its fight against drugs to specifically alcohol and failed to implement guidelines for other substances.

In his lawsuit, Jaguar is of the view that accidents can only be controlled if all drivers are screened for influence by other substances he contends that it is imperative that state agencies are compelled to adopt and come up with viable policies to implement and fulfill their mandate with regard to issues of drugs.