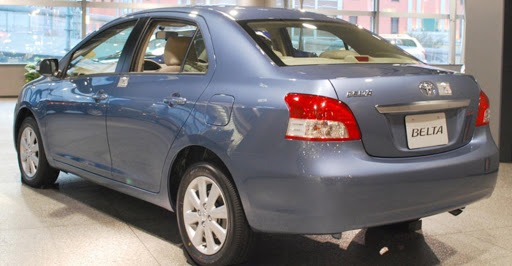 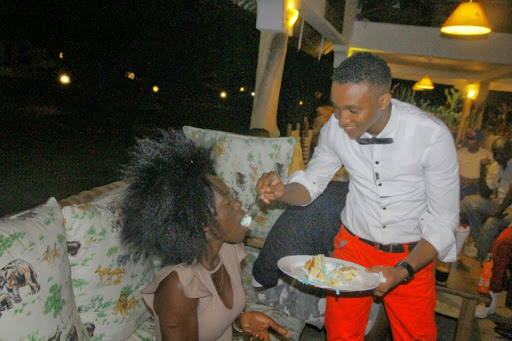 Its not a secret that Esther Akoth, better known as Akothee, is filthy wealthy. Actually, she's said to be one of the richest singers in Kenya, if not the richest.

Having a deep pocket means you can enjoy all the good things life has to offer and you can spoil your family members and the people you love - to show them what they mean to you.

Not so long ago, the 'Yuko Moyoni' singer surprised Brown Mauzo with an expensive car and no one knew about it until today when the latter opened up in an interview with Mpasho.

The singer who is currently topping charts with his latest hit "Apotee" said he was in studio when Akothee brought him a brand new Toyota Belta as a small thank you.

However, he was forced to return the car after the songstress got wind the he was using it to carry women and children.

Here is the video:

Here are some photos of a Toyota Belta: