WANAUME WATATUMALIZA HII TOWN! 'Im Fuming, I'm Disapointed, I Don't Care How This Video Makes Me Look,' Cries Musicians Spouse After Finding Out He Has Been Nyanduaring Teenage Girls 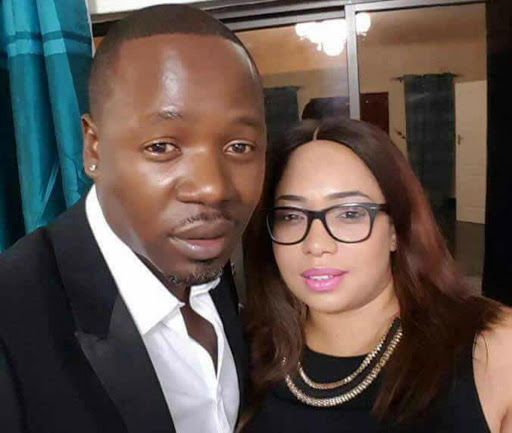 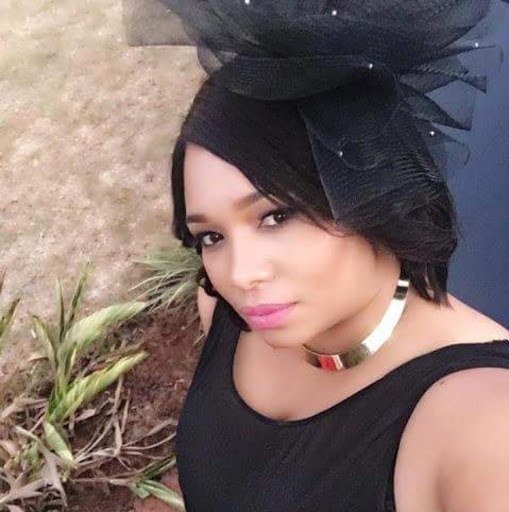 Mapenzi ni kizunguzungu tupu. People fall in love. And when they land, it hurts.

One person who is hurting is Olinda Chapel, the wife of top Zimbabwean rapper Stunner. She has just found out that the man has been cheating on her with 18 and 19 year olds.

The worst part is that Olinda has been financing his lifestyle only to be repaid with his infidelity.

According to a video Olinda posted on social media – which has since gone viral – her husband has the habit of sleeping with pretty young things.

She said: “I don't care how this video is going to destroy my life or how people are going to say what ever they are going to say but how can i work everyday 24/7, 7 days a week I do not steal. I'm the most hardworking woman i know, for a man to start cheating on me? Taking my money giving it to 18-19 year olds. How does that sh*t work? Right Now i am fuming, I am angry, i am disappointed in this man."

Check out the video below

In the rant Olinda says that the whole world told her rapper Stunner Desmond Chideme is an a** and an ungrateful cassanova who is known for sleeping around but she stuck by him and believed him. Constant pleas by her friends and family to leave him fell on deaf ears as Olinda stood by her man.