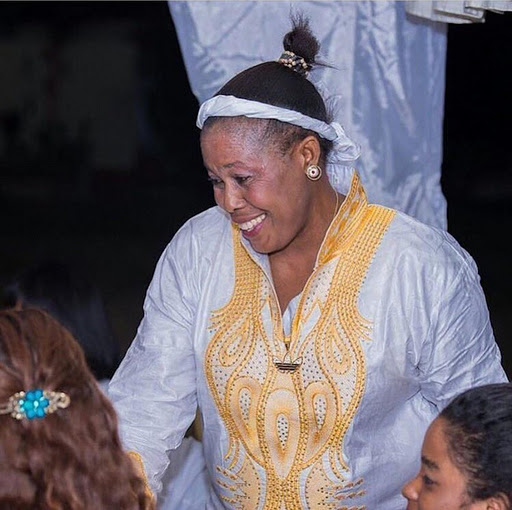 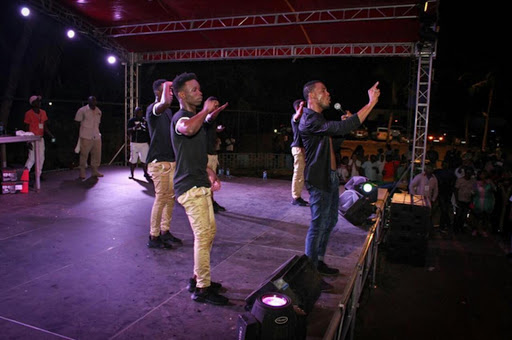 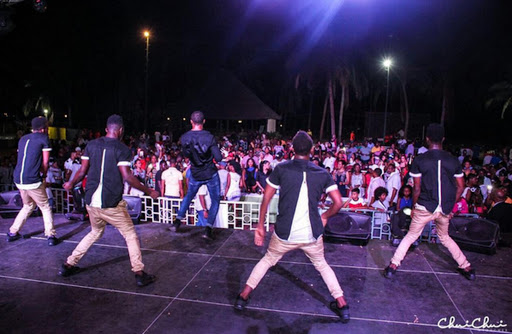 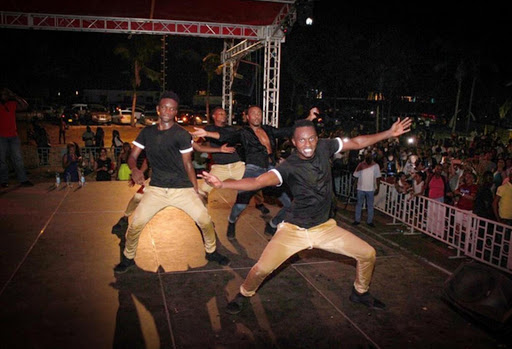 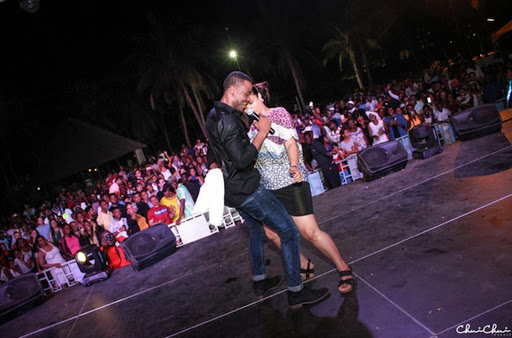 King Kiba as he is fondly known to his fans is one Africa's best music stars of our time.

His 'beef' though with fellow bongo superstar and one-time best friend Diamond Platnumz has at times dulled his music career.

However, it has been nothing more than a supremacy battle between the two artistes, in trying to prove who is better than who in the region's music industry.

During this New Year's Eve, Ali Kiba was doing his thing at the Flamingo Beach Hotel in the Kenyan coastal city of Mombasa.

It was at that event that he finally unveiled his mom.

He took to his Instagram page to send his mother some happy birthday wishes.

However, there are those who are always throwing shade on anything.

See Kiba's mother in the photo below...