MTOTO NI BARAKA! See How Tallia Oyando's Kid Has Grown, He Sings A Classic Hit Song With His Mum (Video) 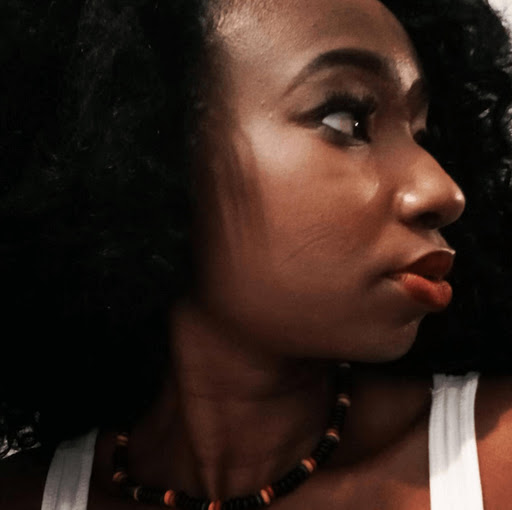 Radio personality Tallia Oyando has given her fans a rare glimpse into her family life.

The Homeboyz radio star is a very private person who thrives on keeping her family details a mystery. She is married to filmmaker and director, Ezekiel - known to pals as Ezy - and together they are blessed with a son called Lyric.

“I first saw @directorezy at a club I was dragged to. He walked by and my heart kinda followed him. We didn’t speak I only stayed the whole night staring at him. Later when I was leaving I bumped into him in the parking lot he asked if I was ok and needed a ride I said I was ok & that was all. Man when I got home he is all I thought of,” she wrote.

She added, “That was our first date and that is the day we moved in together. He stayed at my place 2 months then I stayed at his 2 months & then we got our own place. He later told me how he’d been coming to the club long before i saw him just to look at me. 5 and a half years later he still makes me mad and makes me happy. We are not perfect we don’t have good days everyday this isn’t a movie we are human. We argue sometimes. But you know the song ‘I’d rather have bad times with u than good times with someone else'.”

Tallia who is a singer and known for hits like Moss Moss with the late Esir, has posted a cute video of her hanging out with her son.

She wrote, "I love you papa @lyriconyi ❤❤❤ #WeAreTheWorld This song was released when I was 1year old. And now it's one of my sons faves *still gives me goosebumps*"

Watch the precious moment below.