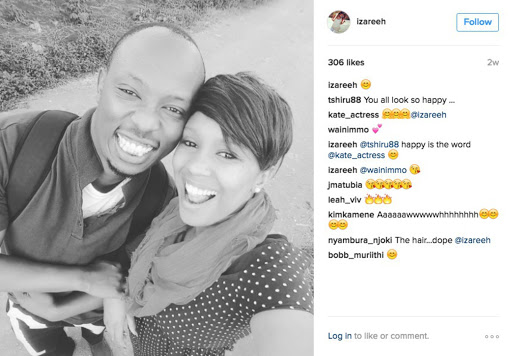 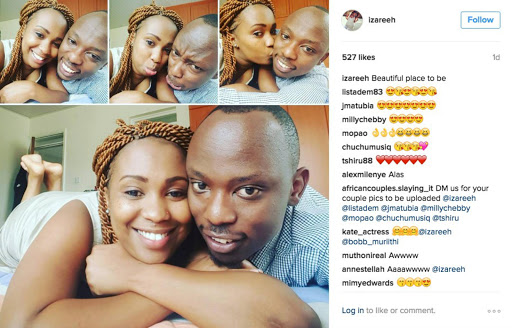 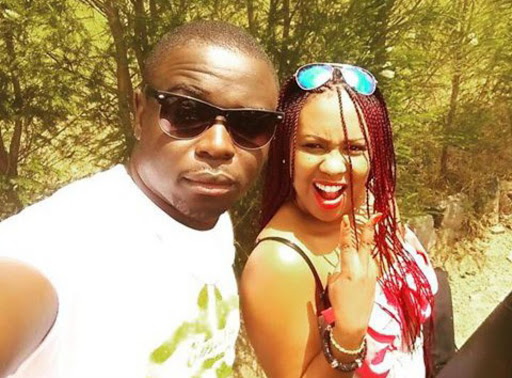 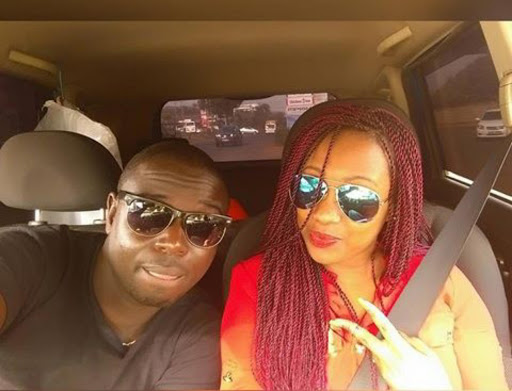 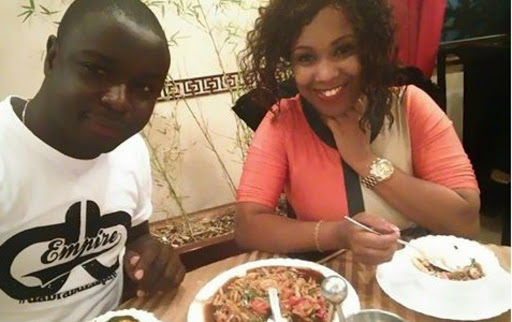 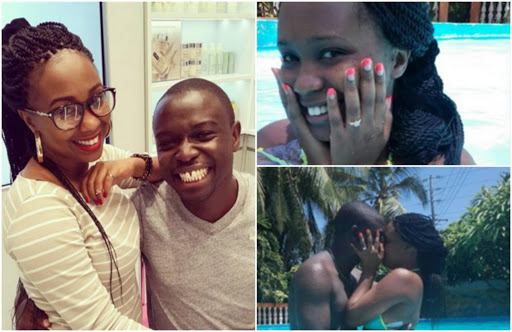 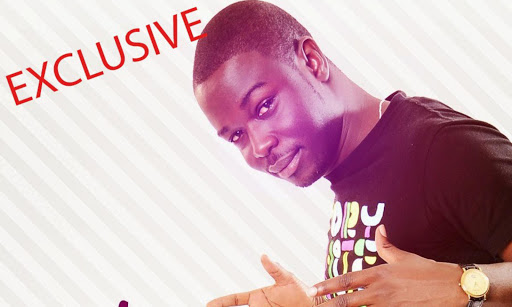 The couple made headlines in January this year after the "Kisogo" singer went down on one knee and asked the lady - who is also the mother of his son - to marry him while they were swimming at Villa Doris Resort in Malindi.

Mercy later took to social media to share the good news announcing that she had decided to spend the rest of her life with him, shattering many hearts as a result.

The two lovebirds were expected to walk down soon after their engagement and they were often listed as one the celebrity weddings to look forward to in 2016.

But by the look of things, the chances of that coming to fruition are very slim reason being the couple parted ways a few weeks ago.

A little bird informed us that the two were no longer together and that the lass who played Shammy in the Citizen TV's classroom drama had already moved on.

We went digging and found out that she had started getting close to one gentleman by the name Bob, both their social media accounts had photos which raised many questions.

We decided to call the gospel singer so that he could separate facts from fiction and put an end to speculation.

When reached for comment, Hey-Z revealed that they broke up in October but he refused to tell us what caused the split at first.

When pressed further, he told this writer that he found out that Mercy was cheating on him with her boss and he was forced to pull the plug because of this.

"She cheated on me with her boss and I asked that guy are you f*cking my wife or not? he said no," heY-Z NARRATED.

He also said that his lifestyle - which makes him go on several business trips - might have been the reason she had the affair in the first place.

"I was never around, I have been in Kakamega, I have been all over the place. I have been working. I'm a guy who wants to go to the next level, so I'm really focused on my JOB," he added.

However, he insists that he is in a happy place while adding that ladies should understand that men have to hustle for their families.

Listen to the audio below, you might need your earphones.