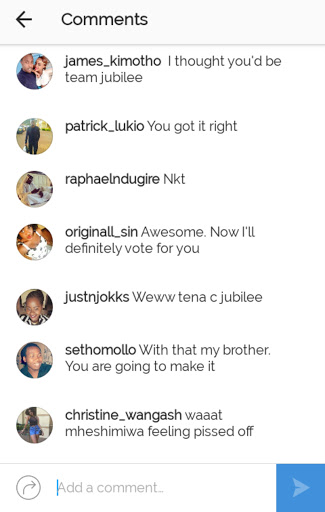 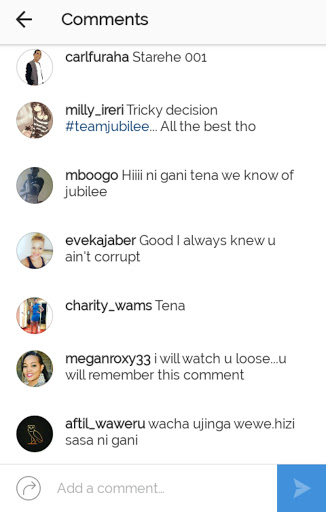 It's no longer a secret that self-proclaimed billionaire Steve Mbogo will vie for the Starehe parliamentary seat in the 2017 general elections.

The youthful businessman made public his intentions early this year after announcing that he had decided cut his coat according to his cloth, dropping his presidential bid as a result.

What has remained unknown all this while is the 'vehicle' that the 29-year-old will use to get into parliament with many speculating that he would join the ruling coalition.

Far from it ladies and gentlemen, very far from it.

A few hours ago, Mbogo left his fans in shock after putting up a post that would easily imply that he has joined the Orange Democratic Movement (ODM).

"Journey Begins ," he captioned the photo below.

Mbogo also said that he will be at Tononoka Grounds where ODM's '10 at 10' celebration will be held later today.

His announcement took many social media users by surprise and elicited mixed reactions.

While some praised him for making a good political move and being open-minded, others could not hide the fact that they were very disappointed in him.

Here are some of the reactions.