Maisha Ngumu Kama Mawe! This Controversial Kenyan Rapper Is Dead Broke, You Won't Believe How He Is Surviving (PHOTOS) 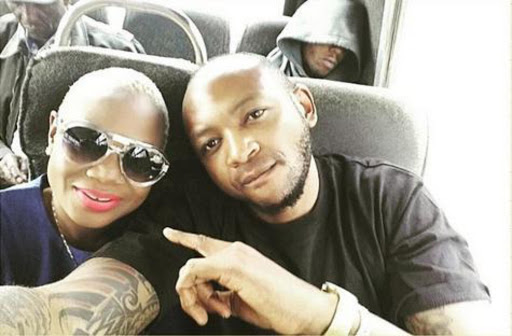 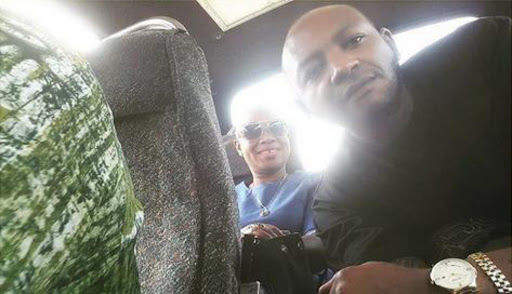 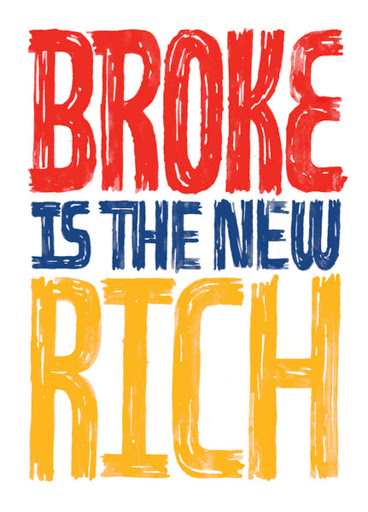 Whoever called Nairobi shamba la mawe or simply "concrete jungle" was so right! While others are all over social media displaying single acquisitions running into millions of shillings, some of us are struggling to make ends meet; tarmacking in search of jobs, sleeping in leaky shanties and with barely anything to eat.

Now, controversial rapper Colonel Mustafa is one broke hustler! Evidence? He said it himself!

He also has photos to ascertain that his life in Nairoberry has become unbearable. The Loboko rapper, who runs a boutique in a portable container in Embakasi, has been left to deal with public transportation, a loathed means by many so called celebs!