"I Have No Regrets!", Welle Welle Singer Says Why He Beat Up His Girlfriend LIKE A DOG 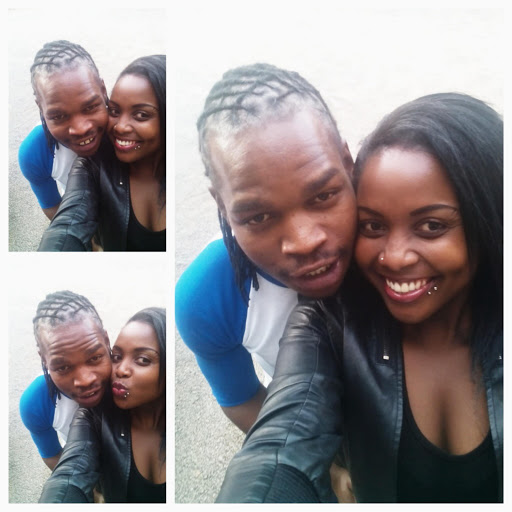 Decorated local artiste Timmy TDat has finally broken his silence following the drama that happened recently at a popular bar along Lang'ata Rd. It's alleged that Timmy physically assaulted his girlfriend Kush Tracey after claiming that she was cheating on him with a local politician. Tracey later took to social media to announce that she was no longer in a relationship with Timmy.

On his part, Timmy has come out to defend himself, stating state that he has no apologies to make for what he did.

“I might have overreacted but anyone in my shoes would have done the same thing, hence no regrets.

When you see the love of your live trying to play games right in front of you as if you are nothing - it pains a great deal,"