Finally! Prezzo Releases New Music Featuring Bamboo. Is It Hot Or Not? 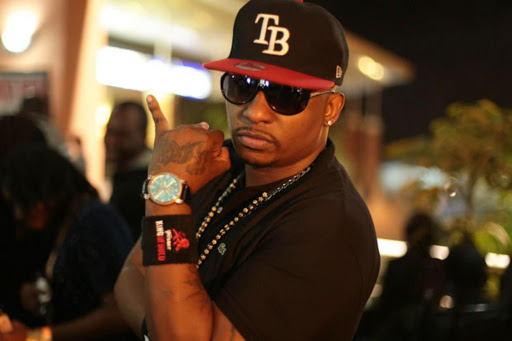 Prezzo has been silent for a long time -musically speaking. The truth is, he has been causing a splash on our TV screens every Monday night appearing on the socialite show Nairobi Diaries and I for one cannot understand why he chose to get on the show but who am I to judge? I mean, I make a living talking about other people...

That said and done, Prezzo has finally hit the studio and decided to bless us with music. He hit up Bamboo and the pair of them decided to record something at Refigah's Grandpa Government studio and I just had to share it.

Personally, I like the track. It features Prezzo going back to his good old style of delivery and actually having to spit some bars that match up to Bamboo and as always, the musical chemistry between the two is evident.

The instrumentals are very "Kenyan" but I wouldnae expect anything else from Grandpa seeing as they have made a science of crafting instrumentals that more often than not appeal to even passive Kenyan music fans -which explains their success.

Let us get right into the track titled "Za Ovyo" below: