MAPENZI HAYAFICHIKI! After Denying For Days, These Two Top Kenyan Singers Reveal That They Are In Love 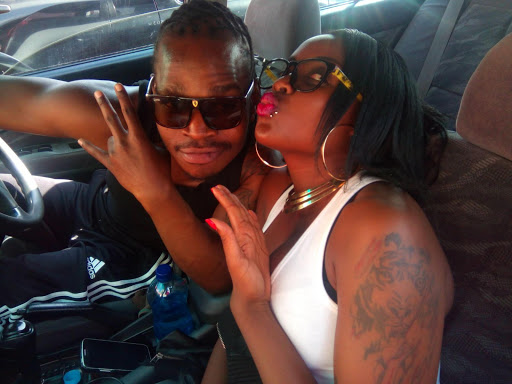 Fast-rising Kenyan artistes Timmy Dat and Kush Tracey have in the past vehemently denied being in a relationship, saying that they were 'just friends.' Well, most of them usually start like that and end up at the maternity ward.

After surviving a road accident that left them with minor injuries, Kush Tracey during an interview with Mambo Mseto, revealed that they are dating, and it's because of the friendship that she had with Timmy.

A few months ago, Kush Tracey was involved in love scandal after it emerged that she was dating Rapper Kristoff before he started hanging out with rapper Yvonne Darcq. The two ladies even fought in a club over Kristoff.

Listen to the audio interview below;