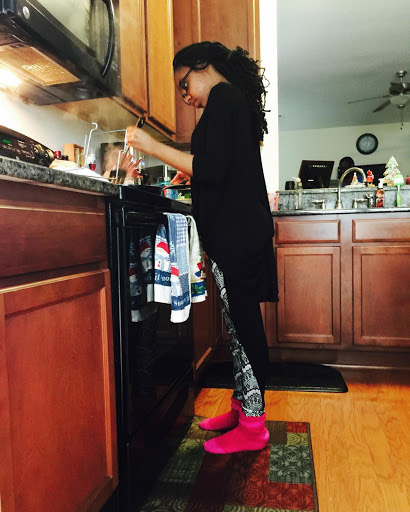 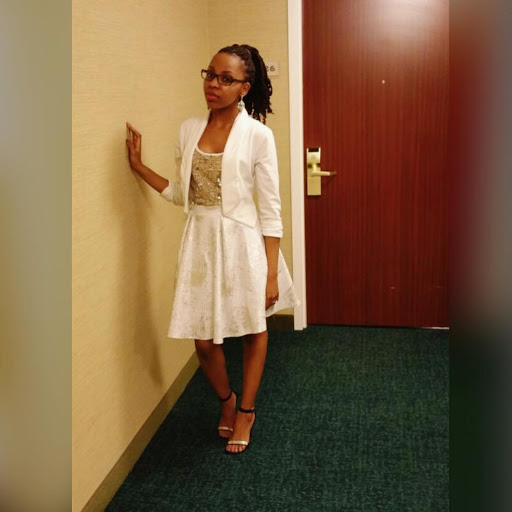 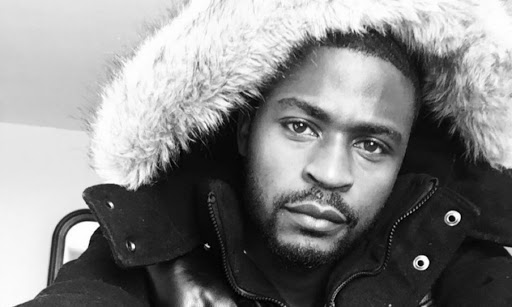 Top gospel artiste Benachi is best known for his song 'Mwanake' featuring the late , which was one of the biggest songs in 2014.

The song earned him a Groove 2015 award for The Collabo Of The Year, which saw him become one of the most sought after gospel acts in the game.

Benachi has been away from the limelight for a while now, but it's not because he has quit music. He has been in the US for concerts and performances but seems to have remained stuck there.

Speculation has been rife that Benachi has relocated permanently to the US. On being asked about coming back to Kenya, he was a bit hesitant in his response.

People even spread rumors that there could be a woman behind his decision to extend his stay there. The artiste was however very coy about his love life in a recent interview.

Well, it looks like Benachi has finally decided to reveal the love of his life to the world and she is quite a beauty! He posted a photo of the cute young lady cooking, with a sweet caption and in another post, appreciating her;

While the other caption read;

It's good to know that the humble and God fearing fella has finally found a woman to be by his side.

CHECK OUT THE BEAUTIFUL LADY ON THE NEXT PAGE>