Shove Off Prezzo, Meet The New Kenyan Bad Boy - This Guy Is Crazy! 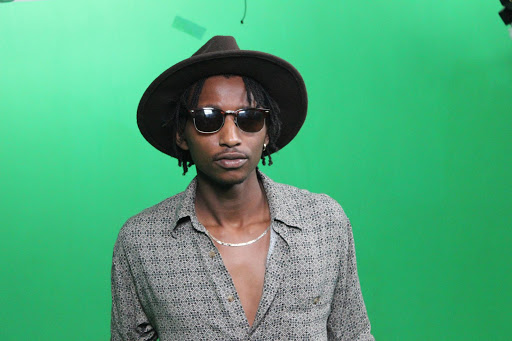 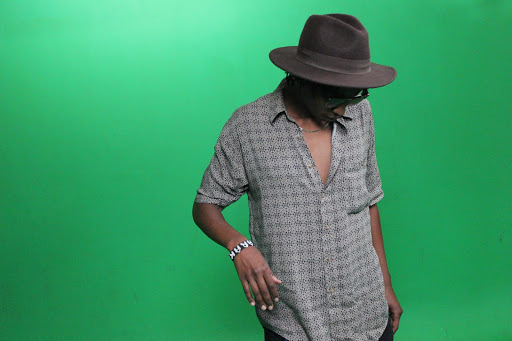 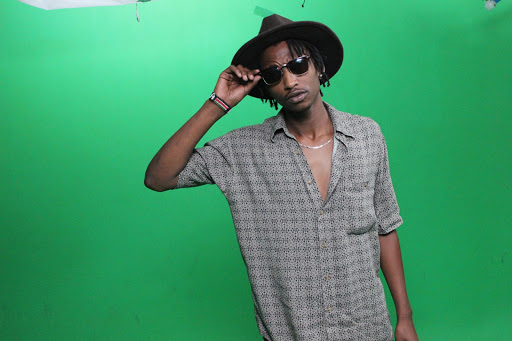 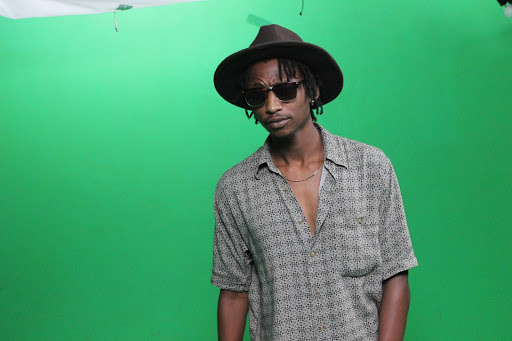 We don't really have a bad boy in the Kenyan entertainment industry. At some point tried, but he dropped the ball.

It's the bad boys and the bad girls who make the entertainment industry well, entertaining. They are their own bosses, often doing as they please which usually ends with them getting into trouble. At the moment, we don't have that kind of a celebrity in Kenya, but that's about to change.

Meet Barack Jacuzzi, a radio personality, rapper, event organiser and not to forget, a bad boy.

While living in North Carolina, Barak gained popularity from the crazy events he was always organizing in the neighbourhood and his music.  He has spent most of his life in States, and most of the time his parents would send him back to Kenya as a punishment for being a bad boy.

Since he came back to Kenya this time round however, Jacuzzi has been working on different projects with some of the industry heavyweights like Octopizzo and Shappaman.

Before we reveal some of the insane stuff this lad has done, check out the crazy interview below;