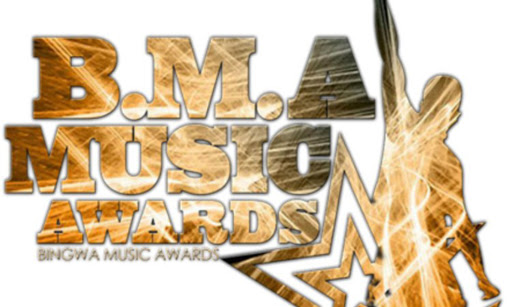 Yesterday, the Bingwa Awards Nomination Night went down at the Village Market Nairobi. It was all pomp and colour as local celebrities graced the red carpet. Hosted by one of the best African event organizers Chris Kirwa, the event was successful and many East African artistes including upcoming ones were nominated in different categories.

After the event, decorated gospel singer Papa Dennis took the stage for a live performance, and I kid you not, he did a great job. He gave electrifying performances that left many praising him and lets hope that the humble singer is going to scoop at least something at the Bingwa awards come December.

If you missed it, here are the photos of Kenyan celebrities who turned up for the Bingwa Awards Nomination Night

Click next to view more photos from the event.