Oh My God...These Are The 9 Most Shocking Confessions By Kenyan Celebrities 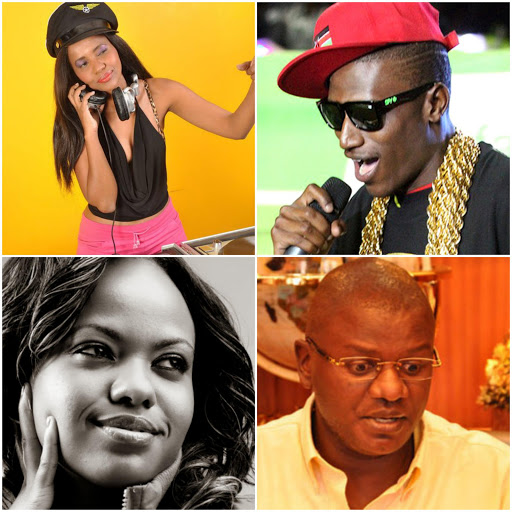 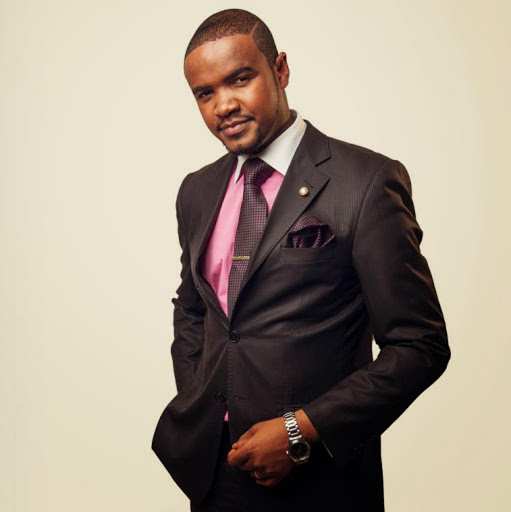 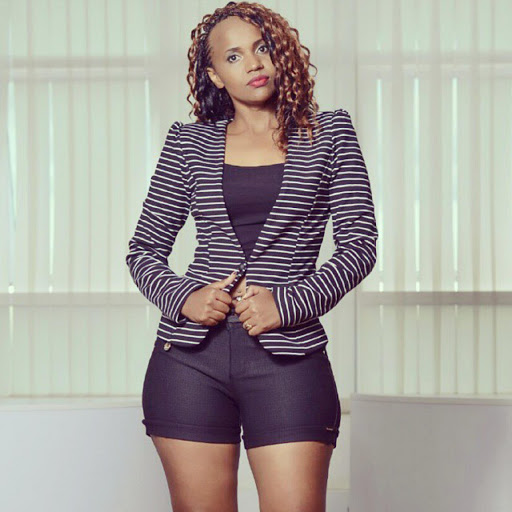 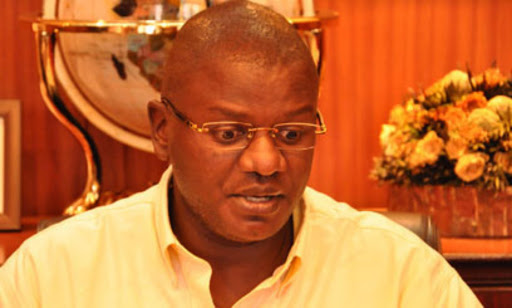 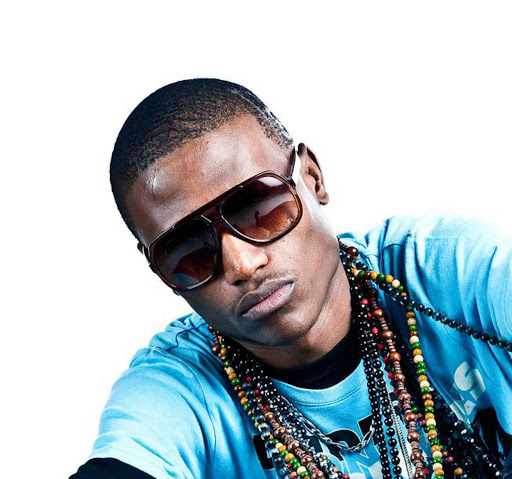 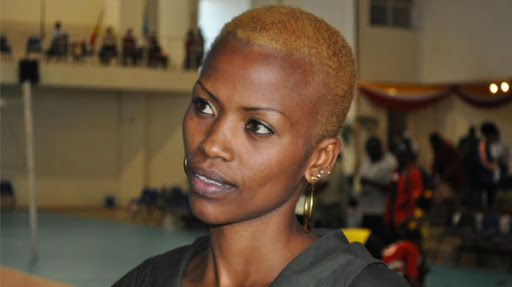 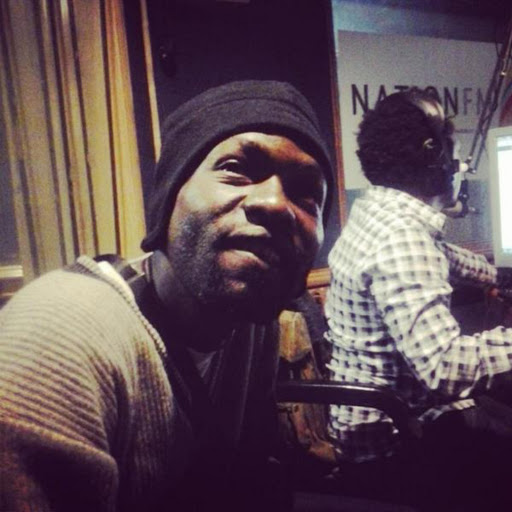 No one is perfect; we all have our guilty pleasures or the stupid mistakes that we did while growing up. Or the unfortunate things that happened to us and changed our lives for good.

Celebrities, just like any other human beings, have had this part of fate too. Below are some of the confessions that left us shocked;

During my video interview with her earlier this year, the gorgeous actress and DJ confessed that she is addicted to sex. She is one of the most admired media personalities in Kenya; she is considered a sex symbol and has had men going wild on her Instagram and Facebook.

The former KTN presenter's career went on the down slump when he allegedly started imbibing alcohol to get over his life struggles. He has since gone off TV and leads a low profile life off the cameras.

The famed Kenyan rapper opened up about having participated in the post-election violence that rocked the nation in 2007/2008. In a 2013 interview with Mzazi Tuva of Mambo Mseto, the "Bila Mic" rapper said that he saw weapons he hadn't even seen in horror movies. He also said that he was involved in "kung'oa reli," which was railway vandalism in his locality, Kibera.

She confessed to Standard Newspaper that she was in an abusive relationship and was forced to walk away. She is now happily married to a white - Briton - and her career is on a fast-rise.

"I met him right after school. We dated for four years and he made me believe that I could not live without him," she previously told The Nairobian. She revealed that it was hard for her to fall in love again because of the post-relationship trauma.

The Senior Citizen TV news anchor has publicly confessed about her previous abusive relationship. It is a truly phenomenal story since she overcame one of the most trying moments in her life; the day before she debuted on KTN, she was beaten up by her boyfriend. He left a mark on her face, but the makeup artist helped her cover it up and managed to do the show the best way. She is now one of the most adored personalities on Kenyan Tv.

The current Nairobi Senator has in the past revealed the shocking happenings when he was younger. Back in 2010, he revealed that he was imprisoned at Shimo La Tewa for having skipped a court appearing concerning prime land he had been involved in selling. He said that he served the time in jail - 2 months - and has since reformed.

The "System Ya Kapungala" singer was once a petty thief and nearly lost his life back in 2001 after an angry mob surrounded him, ready to put his life to an end. The mark on his eye came to be during the incident and after surviving that ordeal, he has since accepted the Lord and become a force to reckon with in the gospel industr. The singer is one of the highest paid in Kenya artiste too.

The Ukoo Flani rapper has been in jail several times because of prior drug addiction. A member of his team confessed to Standard that “every little penny he gets is spent on acquiring drugs." The rapper has since overcome the problem and has been releasing new music. He recently had an interview with Mpasho News about his career and challenges he has faced and how he overcame them.