Mpasho Exclusive: Rapper Kristoff's Women Fight Over Him At A Club! Is His "Okufwaf" That Good? 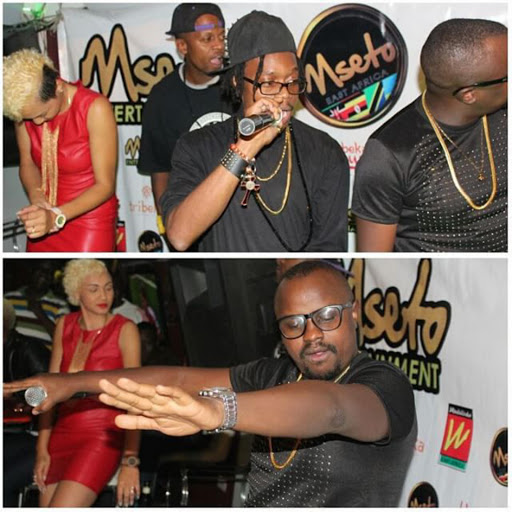 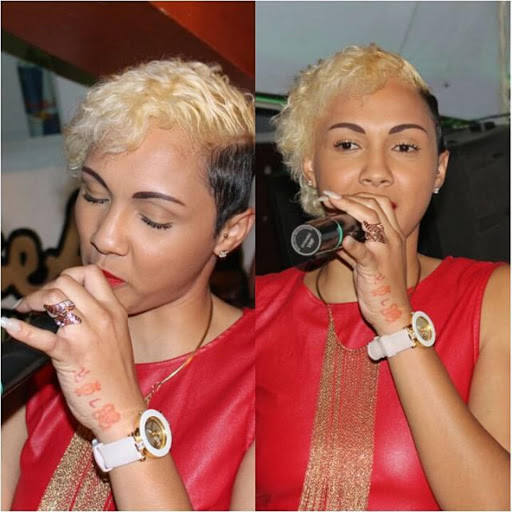 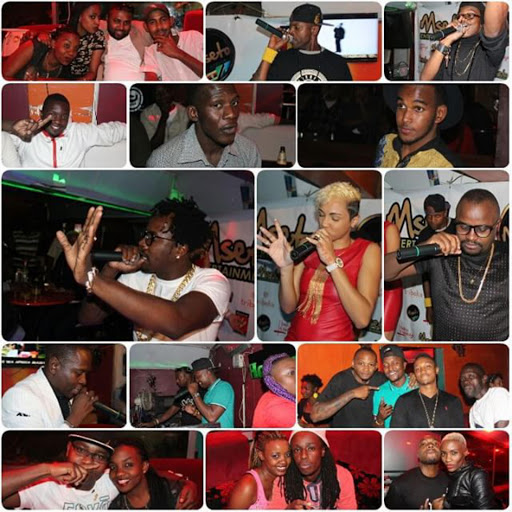 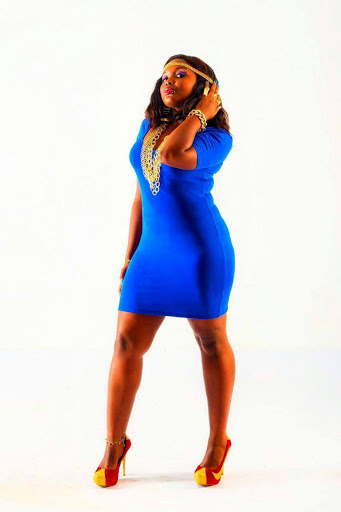 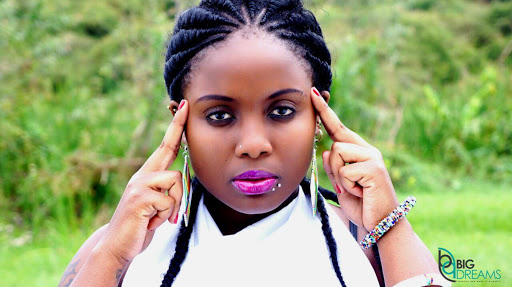 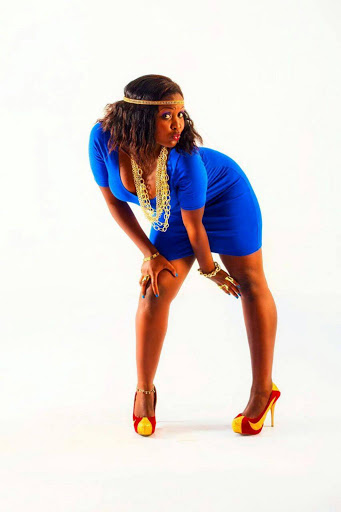 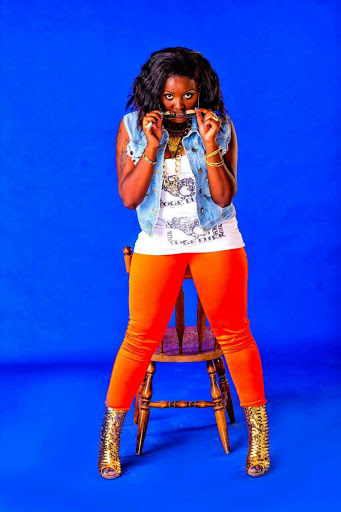 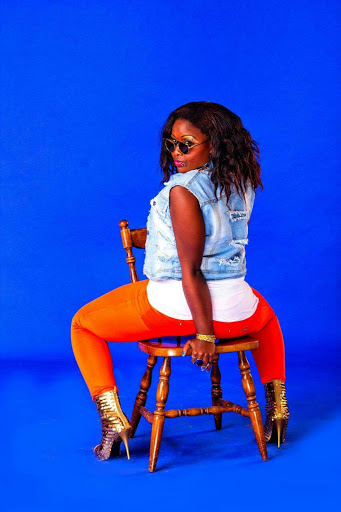 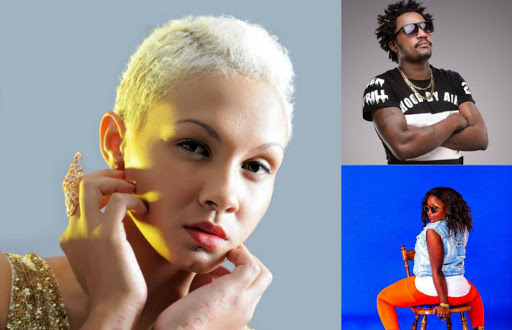 After denying rumors that she's been bdating rapper Kristoff, singer Yvonne Darcq was allegedly involved in a serious altercation last night at Tribeka and K1, apparently over the rapper.

One of Kenya's fastest rising female artistes Kush Tracy alleges that last night when she passed by Tribeka for a meeting with her manager, she bumped into Kristoff who was also at the club to launch their new video "Eish". When a photographer showed up to take a picture of her and Kristoff, Yvonne Darcq jumped into the frame in a not so friendly way.

Apparently they met again at K1, and this is where Yvonne Darcq showed Kush Tracy what she's made of. Kush alleges that Kristoff was so overprotective and didn't want her to dance with any guy at the club.

He kept pulling me aside to talk to me. When I went back to talk to my friends, I was hit with a bottle in the head, which I later found out is from Yvonne Darcq and it's because Kristoff spoke to me. It's Kristoff who was following me.

Apparently after she decided to leave the club, Yvonne Darcq still followed her outside and threw a bottle at her forcing bouncers to intervene.

I don't know if she's mad because Kristoff has an interest on me, or because my career is picking up in the industry.

We spoke to Kristoff who denied even talking to Kush Tracy at K1.

I only spoke to her at Tribeka. I've also just been told.. I can't remember seeing any bottles being thrown, all I remember is that they argued.

It's also been alleged that Yvonne Darcq threw a bottle at Fred Omondi's girlfriend and caused a commotion. She also denied the allegations.

All I can remember is that I had an asthma attack. She started something, but that's between me and her, and I wouldn't want it to go to the public. I'll leave it at that.