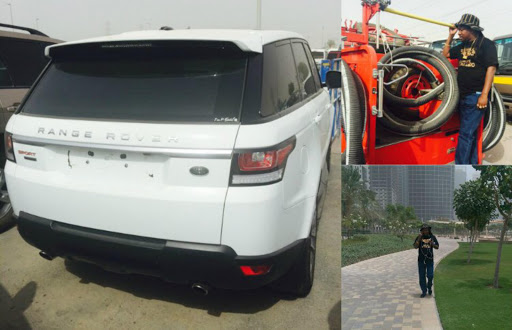 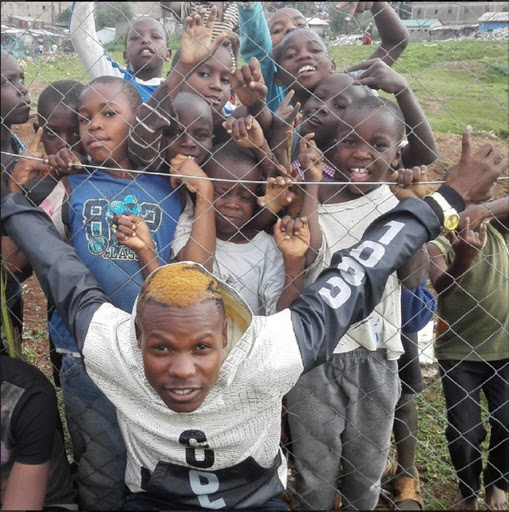 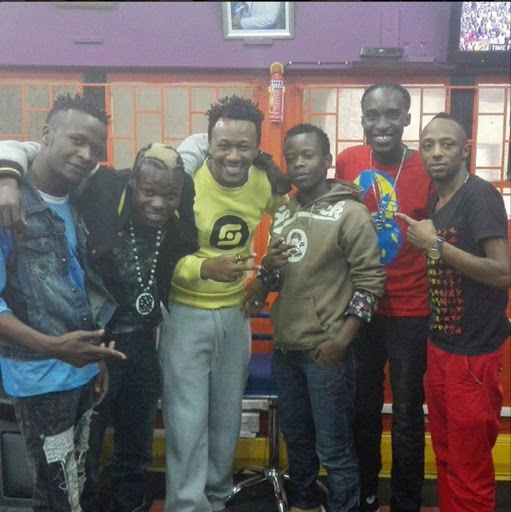 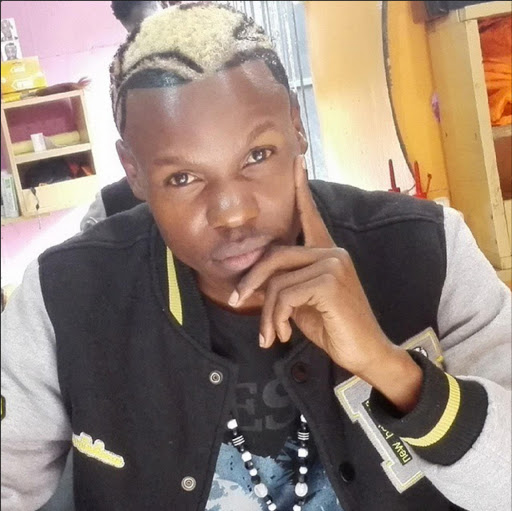 Most of you may have been wondering where the 2012 Groove Awards Male Gospel Artiste of the year Eko Dydda disappeared to after releasing his hit songs such as Ghetto, Me and My House, Beautiful People and others.

To be honest if you go through his social media timeline, you'll realize that Eko Dydda has actually been on the grind, and this poses the question; why is it that his new music is not being played on TV and Radio? Why are we not seeing him at gospel concerts? Well, he has finally spoken out, and this is what he had to say;

When they try to kill my talent by not playing the new songs I just bow down and leave it to THE LORD OF WAR, HE WHO PUT THIS CREATIVITY IN ME IS ABLE TO TAKE IT TO THE NEXT LEVEL. MY JESUS CHRIST WILL ASHAME ALL OF THEM BEFORE MEN JUST LIKE NEBUKADNEZA THE KING who thought he was greater than GOD was humbled, mbaka akakulishwa nyasi for 7 years kwa palace, he was still the king but grazed in the palace instead of ruling. My GOD IS IN CONTROL. HE is ONE in a million. He shall humble all these proud Djs and presenters who think that they are in charge.

Si mbali watch and see. HE is ONE in a million HE will lift me up when they are thinking am drowning. HE is in charge, my GOD is ONE in a million, wait and see. If HE truly called me to sing for HIM you will see what HE CAN DO. IT'S NOT A THREAT ITS A FACT. MY GOD IS ONE IN A MILLION. And for the gospel Djs, the ones who have decided to have the spirit of Saul who fought David who was one of his soldiers instead of fighting with the Israelites` enemies, I won't say much you know how the story ends

Meanwhile, watch his latest video below and let us know what you think;