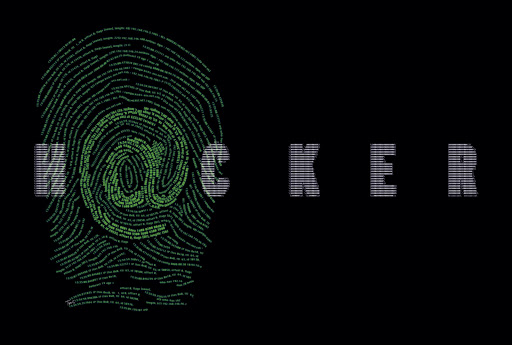 He has conned people by using fake Facebook accounts as well as impersonating top television personalities in the country. Some of her victims are NTV's news anchor Victoria Rubadiri and AM Live host Kobi Kihara.

One of the confessions he made on camera is that he gets up to 3,000 shillings everyday conning people. Kobi Kihara says that he had a conversation with him, telling him to take down the page but he was relentless. Now that it was getting worse day by day, she had to hire programmer Jade Solomon to track him down.

With crafty coding, geo-location using IP addresses and other resources, they managed to uncover the man, who is non other than Ashnaam Mohammed. He is a 21-year-old blogger who has appeared on The Trend in the past showing off his magician skills.

"It's a very weird feeling when you it's your picture, it's your name and you know it's not you who is posting any of these things," Kobi says in a video interview. She was visibly frustrated and irked by the whole thing.

Hackers have hijacked celebrity profiles in the past and used them to post commercial content, fake stories and lude content just to get clicks. Check out the video below for more information.