Litali is a murder suspect.

• Jackton Odhiambo who is the main suspect in the murder was also denied bond. 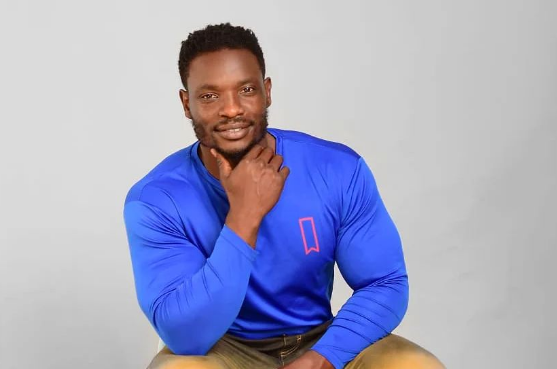 Dennis LItali a suspect in the murder of Edwin Chhiloba.
Image: Instagram

Dennis Litali, who was Mr Uasin Gishu 2017  has been denied bond

He is a suspct in the murder of gay model Edwin Chiloba.

Litali who is also a 2nd runners up for East African body building 2022, told senior resident magistrate Richard Odenyo on Tuesday that his arrest was a cover-up by police.

Jackton Odhiambo who is the main suspect in the murder was also denied bond.

Appearing before a Court in Eldoret, Odhiambo argued that his family will not survive if he remains in custody.

On Monday, a Court in Eldoret allowed police to detain five suspects as part of a probe into the murder of LGBTQ activist Edwin Kiprotich Kiptoo alias Chiloba for 21 days.

Senior Principal Richard Odenyo granted the DCI 21 days to hold the suspects in order to facilitate completion of investigations.

Mr Litali also told the court that the other four suspects in court were strangers to him.

“All these people being held with me as suspects are strangers that I have never met. Detaining me for three weeks will subject my young family to a lot of suffering and anguish,” Mr Litali said.

Mr Litali, who looked composed in the dock, urged the investigating officer to speed up the murder probe so that that truth about the incident is known by Kenyans.

The court, however, ignored the plea and allowed police to detain the suspect for 21 days.

“Due to the magnitude of this matter and the nature of investigations involved, this court will allow the police to detain the suspects at Langas police station to complete investigations,” ordered the Magistrate.

Michelle said Chiloba had a big dream for the fashion industry.
Entertainment
2 weeks ago

Radio Presenter Alex Mwakideu has weighed in over the gruesome murder of LGBTQ activist Edwin Chiloba.
Entertainment
2 weeks ago

Not gay! Chiloba's family clarifies son was a 'pastor'

The family of murdered LGBTQ activist Edwin Kiprotich Kiptoo, also known as Chiloba, has appealed to Kenyans to refrain from spreading untrue ...
News
2 weeks ago

Jackton Odhiambo, the Prime suspect in the murder of  LGBTQ activist and model Edwin Chiloba has requested the court to be released on bond to be ...
Crime
2 weeks ago