Black people are twice as likely to get killed by gun violence compared to heir white counterparts.

•Here's a list of some other rappers who have died due to gun violence:

•US ranks 20th for the highest number of firearm deaths in the world. 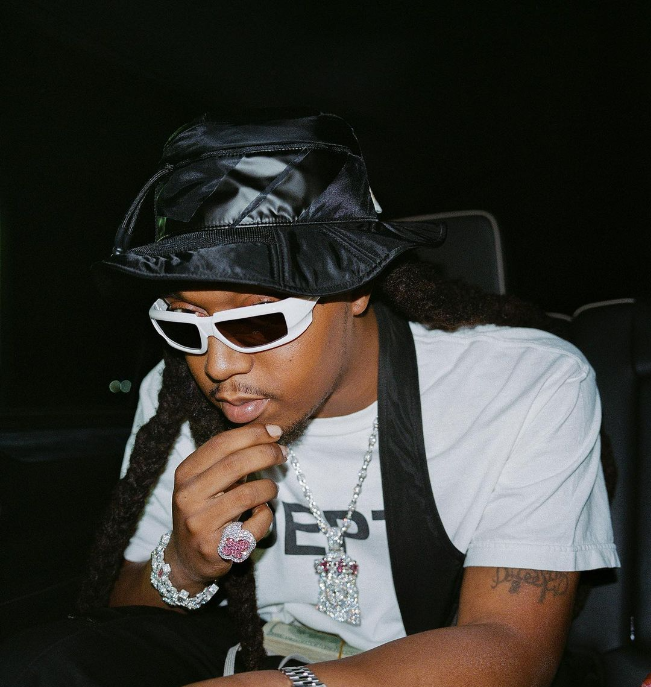 Cases of violence and senseless deaths of US citizens have been a big issue causing a roller-coaster of emotions for the families and friends of those involved.

The recent case is that of the American rapper and 1/3 of the Migos trio Takeoff who was shot dead while at a fun event with his uncle Quavo.

Here's a list of some rappers who have died due to gun violence:

Can we look at the history and statistics behind the ownership of guns?

According to BBC, a study done by the Annals of Internal Medicine in February 2022, found that 7.5 million US adults became the first new gun owners between January 2019 and April 2021.

About half of new gun owners in that period were women, while 40% were either black or Hispanic.

This in turn exposed millions of children to guns in their homes.

Is gun violence only among black people?

When talking about gun violence in the United States it is possible to only think about black people, thinking they are the only ones affected.

Well, black people are twice as likely to get killed by gun violence compared to their white counterparts.

Black-led community-based groups have worked relentlessly to develop community-based solutions that successfully reduce gun violence but not wholly violence is a capacity that all humans share.

White men, for instance, commit the majority of mass shootings and when faced with “poverty, unemployment, and single-parent households, they are more likely to commit homicide and other violent crimes than black men confronting a similar set of structural hitches.

Aren't their laws about gun violence?

The laws put up by the US government vary from State to State. Some States have less strict laws and others have very strict laws.

Takeoff from rap group Migos has reportedly been shot dead. The hip hop rapper was allegedly gunned down at Billiard and Bowling in Houston.
Entertainment
1 month ago