Body of lab technician found in river in Kiminini, son has disappeared

Her son who had threatened to kill her after disagreements disappeared when his mother went missing.

• Family and friends said it was quite uncharacteristic for the 50- year old mother who had dedicated her life to church work to disappear without telling anyone. 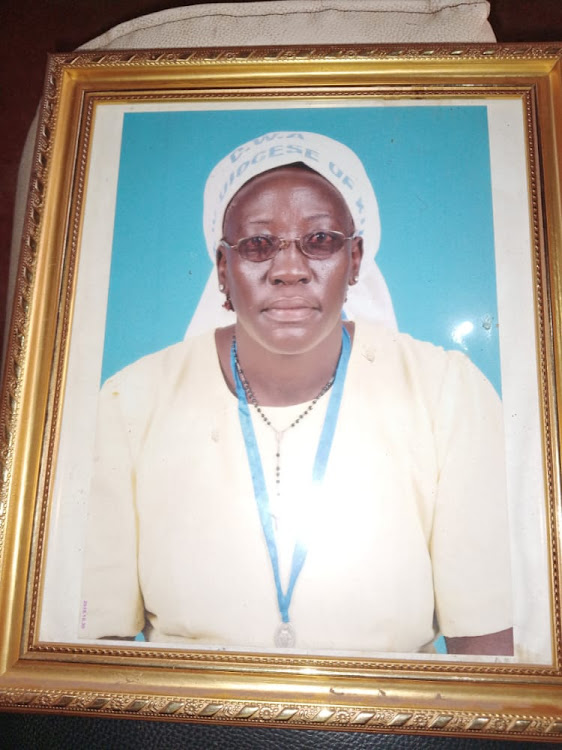 The body of a laboratory technician who went missing last week has been found in a river in Baratorn, Kiminini.

Her 22-year-old son Brian Wafula who had threatened to kill her after disagreements over theft of farm produce disappeared when his mother went missing.

Family and friends said it was quite uncharacteristic for the 50- year old mother who had dedicated her life to church work to disappear without telling anyone.

“It is unbelievable that Judith could have left her house without telling anyone,” St Josephs Girls principal Rosebella Orwaru said.

“Konya was a team player who dedicated herself to her work and in the church where she served as a leader of the Catholic Women Association.” 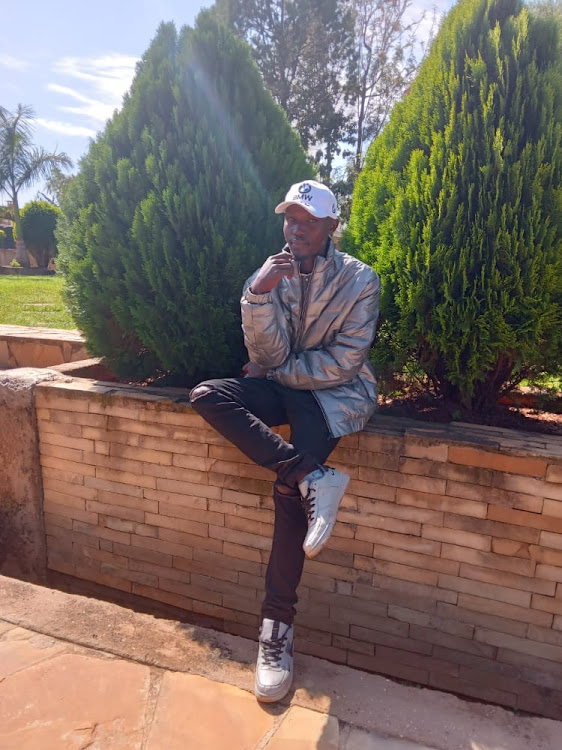 Brian Wafula who is suspected to have murdered his mother Judith Konya.
Image: David Musundi

She said the lab technician had prepared specimens for the Form 4 Biology mock tests but did not turn up for the practicals.

“We have lost a faithful and dedicated long-serving member of staff, she left at a time when the school needed her most, God rest her soul in eternal peace,” Orwaru said.

Widower Andrew Wanjala Wekesa said he was shocked by her death.

“My wife visited me at my place of work and reported the threats from Brian,” he said.

“Her body was found Saturday when a child in the neighbourhood said there was a floating body in the river.”

He said that items found in a bag belonging to his son proved that he was the prime suspect.

“My son escaped to Eldoret where he left a bag containing his keys, keys to our main house and other items,” Wekesa said.

He called for the arrest of his son whom he said is an addict of hard drugs.

Justine Nekesa Konya, Konya's sister recounted how her sister had informed her of her son's threats to kill her.

Kiminini subcounty police commander John Onditi said Wafula who is the prime suspect is being sought in connection to Konya's disappearance and death.

Onditi said Wekesa reported to the police about his missing wife on October 20.

The police boss decried the increasing rate of youth involvement in drug abuse and called for concerted efforts from parents and members of the public to have guiding and counselling centres to help end the vice.

“We all need to be organised to brainstorm together on the importance of having a crime-free society. Many youths are selling farm produce to buy drugs,” he said.

He said most of the crimes recorded in the sub-county were carried out by some youths who use drugs.

The body of the deceased was taken to Mount Elgon Hospital mortuary awaiting an autopsy.

BET award singer Edrisah Musuuza a.k.a Eddy Kenzo is in mourning. This is after his family was informed of the brutal murder of this older brother ...
Entertainment
1 month ago