• Mercy died a few months to her graduation which was set to happen in December this year.

• Mercy classmates are contributing towards her burial through a WhatApp group organised by some of her friends. 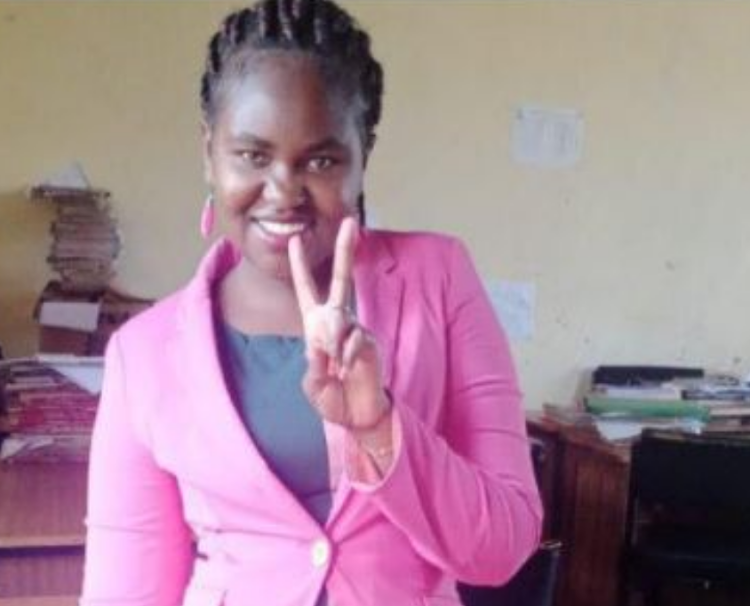 Mount Kenya University fraternity is in mourning following the demise of a student Mercy Museo who died after a 14-seater matatu collided with a personal car at Kwa Majini Bridge in Yatta, Machakos County.

Mercy died a few months before her graduation which was set to happen in December this year.

She was pursuing a Post Graduate Diploma in Education (PGDE).

The matatu she was travelling in burst into flames after a gas cylinder inside it exploded due to the impact of the collision.

The six who died in the accident were burnt beyond recognition. Eight were left with serious injuries.

It occurred moments after residents staged demonstrations to protest delays in the completion of the bridge.

Mercy left behind a four-year-old son and a husband.

She was an alumnus of Chogoria Girls' High School Class of 2013 and also an alumnus of Kenyatta University where she graduated with a Bachelor of Arts in 2020.

Machakos Police boss Issa Mohamed said eight other people who had sustained burns from the incident were evacuated for medication and had multiple injuries.

He said police are investigating the incident. “It is unfortunate we have lost six passengers."

The collision caused a fire which trapped those trying to leave and hampered rescue mission,” he said.

Her classmates are contributing towards her burial through a WhatApp group organised by some of her friends.

The journey! All about comedian Churchill's new TV show

The 45 minutes show will feature a different guest each week as they reveal their detailed emotional and inspiring stories.
Entertainment
5 months ago

Terence Creative said he will dedicate his birthday to all who have gone through hardships in life.
Entertainment
7 months ago
WATCH: For the latest videos on entertainment stories