My scary ordeal with a stalker ex-boyfriend 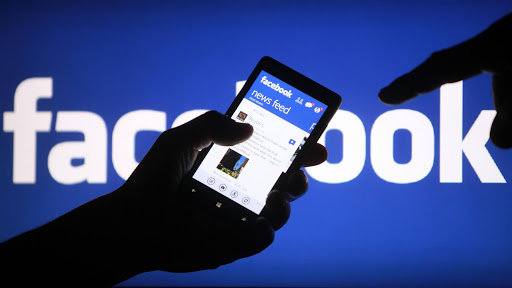 Fresh details have emerged about an amateur video that has since gone viral of a man assaulting a woman.

The woman, 24, in the video is identified as EA for legal reasons and the man as Justus Oduor also 24.

The incident happened at a rental quarter in Nyadorera trading centre, Siaya county, on July 1, 2022.

Oduor comes from Sirende village in Alego Usonga and worked as a boda boda operator in the area.

He was arrested in Nakuru while escaping and was brought back to Siaya law courts where he was arraigned before chief magistrate Margaret Wamban on Tuesday.

He was charged with assault.

EA told the court she was doing laundry at her residence when someone pounced on her from behind and assaulted her.

Her tormentor, Oduor, had come with an amateur videographer who recorded the whole episode.

“He grabbed my neck and began to strangle me. He then threw blows to my cheeks and wrestled me to the ground,” E A said.

EA told the court that he also punched her abdomen, leaving  her private parts bleeding.

Oduor reportedly said he attacked the victim because she had been involved in talking ill about his current love relationship.

“One of his ex-girlfriends is my friend. He claimed that were speaking ill about his current girlfriend,” E A said.

The Star has since seen messages sent by Oduor on Facebook Messenger before and after the assault incident.

Oduor sent her threats, promising to leave E A with a lifetime mark and even kill her.

E A had initially reported the matter to the police station in Nyadorera before being referred to Rwambwa police post.

After beating E A, Oduor reportedly boarded a motorbike and left.

To celebrate his beastly act, he posted the video on his WhatsApp status and Facebook timeline.

The court also granted them an option of an out-of-court settlement but E A's family is afraid that his assaulter's family is ready to offer a bribe to have the case closed.

On Wednesday, Oduor was seen back in the village, seeking to have the matter resolved by the chief.

“His family had started to plead with me that we talk so that we solve the matter outside court,” E A said.

However, the victim is afraid that Oduor is free again despite the threatening messages that he has equally sent to his ex-girlfriend.

E A is also concerned that the videographer, a friend of her assaulter, is yet to be arrested and the police seem to have pocketed her Ksh1,000 that they had asked for fuel.

'He was chewing miraa...' Kirinyaga man who killed mother arrested

“My friend told us he had spotted him inside an unfinished house where he was lying on a mattress while chewing miraa. By the side of his mattress ...
Crime
5 months ago

The recent victim is a senior manager in one of the firms in Naivasha who lost over Sh1 million to one of the many ‘pishori-women’ who had arrived in ...
Crime
5 months ago

According to the charge sheet, Rotich is alleged to have killed Tirop on October 12, 2021, at rural estate in Iten, Elgeyo Marakwet County.
Crime
5 months ago
WATCH: For the latest videos on entertainment stories