Police hunting down the firewood murderer in Naivasha 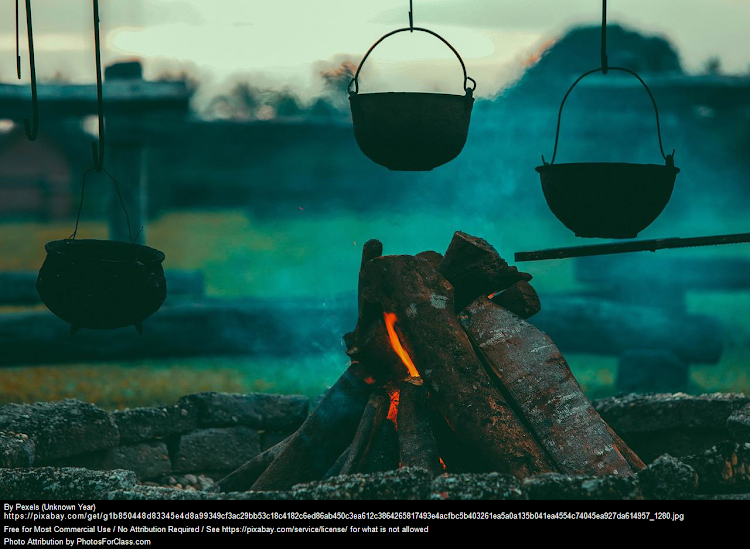 Firewood in a fire pit
Image: Photos for class

Residents of Kinangop in Nyandarua county are trying to come to terms with an incident in which an elderly couple was brutally murdered using a piece of firewood.

The bodies of the two were found in their house in Magumu area off the Nairobi-Nakuru highway on Monday morning by the visiting son.

Tears flowed freely among area residents as police recovered some bloodied pieces of woods suspected to have been used to kill the two.

Nyandarua North OCPD Francis Mwangi confirmed the incident adding that no suspect had been arrested though they were following some leads.

“This is not just a normal robbery but there is another motive and it’s only a matter of time before we catch up with those involved,” he said.

According to a village elder Simon Kamau, their visiting son found the two lying in a pool of blood in their house and informed neighbours on Monday morning.

He said that the 70-year-old woman was dead while the 74-year-old man who had deep wounds on the head died on arrival in the hospital as police moved in to investigate the incident.

“We are not sure what really transpired as the couple was loved by area residents but from initial investigations, the attackers gained entrance without any force,” he said.

Meanwhile, the World Rally Championship (WRC) ended on a tragic note for a group of spectators after two of them died while on their way back to Nairobi.

The two died on the spot after their motorbike was hit by a speeding car along Naivasha-Mai Mahiu road forcing them to clash by the roadside on Sunday evening.

The man in his 30s and the 25-year-old woman had attended the final day of the rally in Hellsgate and were on their way to Nairobi when the accident occurred near High Peak Academy.

The body was discovered by his girlfriend who had gone to visit him.
Crime
5 months ago

Now, the club is again in the limelight over an incident where a female patron is being thrown out of the club.
Crime
5 months ago

20 revellers collapse and die in nightclub

Eyewitnesses said that bodies were lying inside the venue as if they had collapsed on the floor.
Crime
5 months ago
WATCH: For the latest videos on entertainment stories