• The late Frank Obegi was found murdered along with 2 other friends in Kijabe Forest.

• The late Frank's father said he was shocked about what job had caused his son's life to be taken in such a manner. 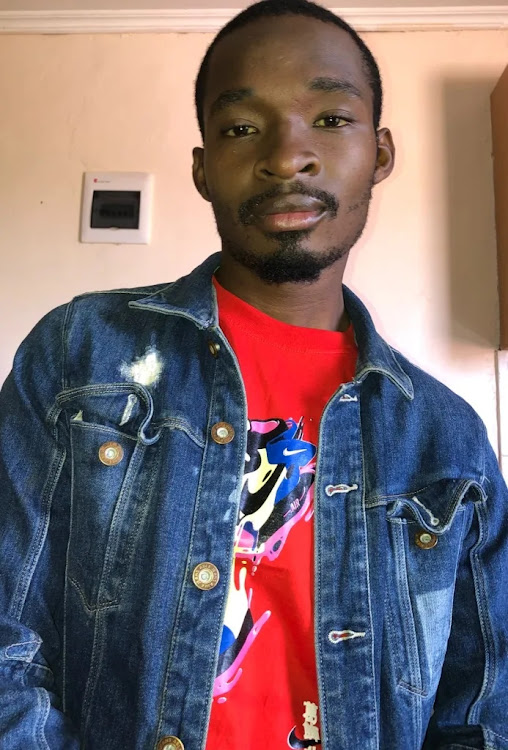 The late Frank Obegi’s father spoke to the media a day after his son’s mutilated body was found in Kijabe Forest along with 3 others.

Obegi’s father, Evans Bowendo, explained that he had only learnt about the death of his son through one of his friends. He added that his late son had gone missing when in the company of his son.

That wasn’t all, Mr. Bowendo also revealed that he didn’t know the real source of his son’s income and had always assumed he sold ‘air tickets’ and did academic writing.

“I thought my son sold air tickets online. That is what he had told me when he left home in February. But now that he has been found dead, I am also shocked about what is it that made my son die the way he did.

He had money. When he got the money you could see on his WhatsApp status he was in Mombasa, sometimes he was in an aeroplane. I asked him and he told me the money he has is usually commission from the business he was doing.”

Obegi’s own brother for his part told journalists that because the late was a well-known blogger, he never doubted the source of his income.

“He was a person who was working online and he was an active person on social media, he was a trendsetter and a blogger, maybe he was at the wrong place, at the wrong time with the wrong guys.”

The late Obegi’s tortured body was found alongside those of Fred Obare, Elijah Omeka, and Moses Nyachae in Kijabe Forest and Magadi area.

The 4 lived flashy lifestyles going traversing the country via planes always impressing with their lavish spending at various clubs and establishments.