• Elizabeth Akinyi, alias Boss Lady, was arrested at the National Housing apartments in Kibuye on Thursday.

• The suspect is alleged to have been stealing electronics and jewellery. 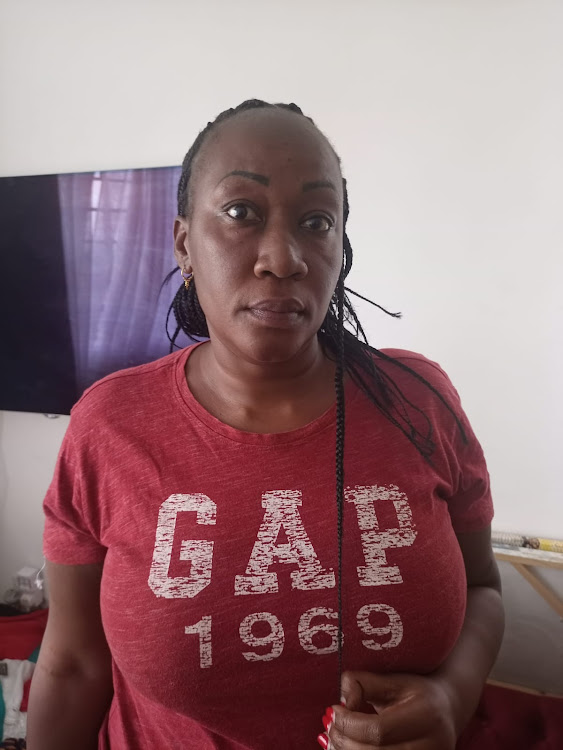 Kisumu police have arrested a suspect allegedly involved in a series of robberies in Nairobi.

Elizabeth Akinyi, alias Boss Lady, was arrested at the National Housing apartments in Kibuye on Thursday. She was on the police's most-wanted list.

He said assorted expensive TVs, computers, and other devices, as well as jewelry, were recovered from the suspect’s residence opposite Kibuye market in Kisumu Central.

The suspect and recovered items were given to Parklands officers for action.

Meanwhile, Kisumu government employee Benson Ouma Wambia has been arrested for the alleged theft of Sh500,000.

Wambia was arrested by officers from Kondele police station on Thursday. He works at the county government ICT department.

He allegedly stole the money from Kelvin Okumu, 30, while he was heading to the bank.

“The complainant had reported to Kondele police station that Sh500,000 was stolen from him by a person (suspect) known to him,” Kimanthi said.

They also recovered a 55-inch TCL Smart Android, suspected to have been bought with the proceeds of crime.

Kimanthi said the suspect is detained at the station awaiting to be arraigned.

His wife, who was being detained, was later released after explaining that she was his wife. The police who arrested her also apologized for the ...
Crime
6 months ago

The women are linked to slain thug Samuel Mugo Muvota, who was shot and killed at Mirema Drive a few days back.
Crime
6 months ago
WATCH: For the latest videos on entertainment stories